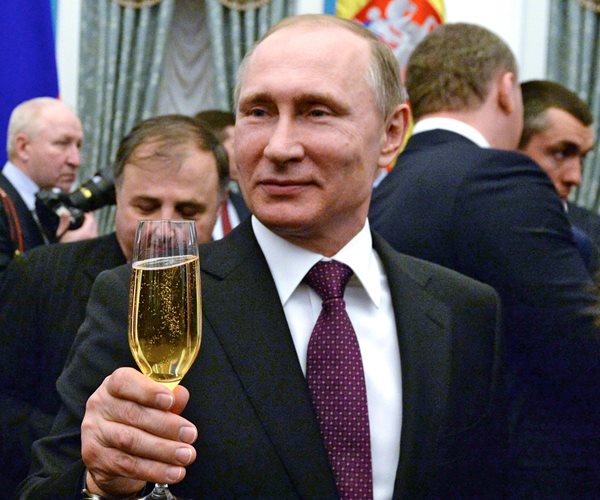 In Russia, you often drink to your own health and say “Будем здоровы!” [bóo-deem zda-ró-vye”], which can be translated as “To our health!” but it actually means “to my own health.”

When the files of the Panama law firm of Mossack Fonseca recently became public and the world could see the Mr. Putin keeps $2 billions outside the reach of his other banks, Edward Snowden, the former CIA worker who leaked a cache of data in 2013, tweeted in support of the massive Panama Papers leak.

TPV was afraid for the moment for the safety of Mr. Snowden, but we soon realized that Mr. Snowden is the token of integrity Mr. Putin can still afford. “Будем здоровы!” Mr. Putin. 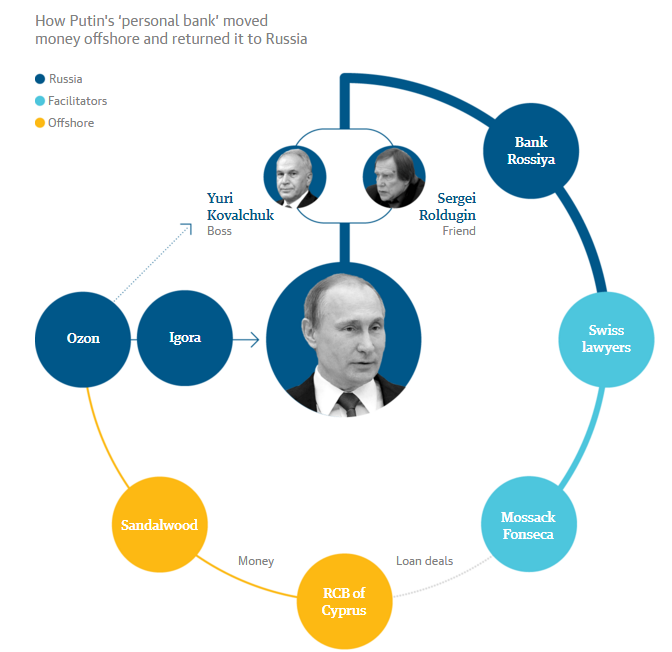 By DANA NEACSU: Будем здоровы! Or, with Love From Russia