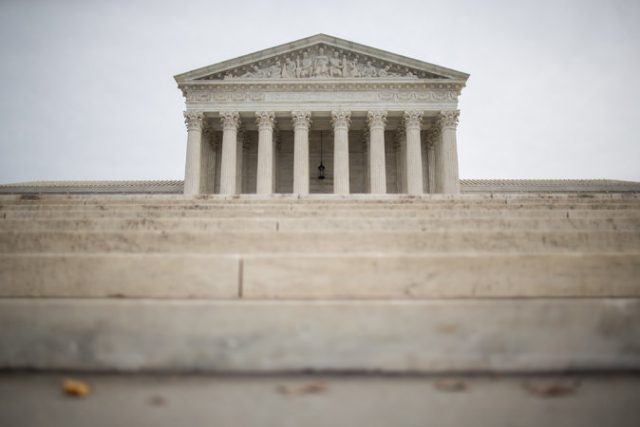 Marquel, TPVs NYTimes Why Shut Yo’ Mouth Section correspondent, was brushing his teeth for the first time in a month, when he read ISIS Influence on Web Prompts Second Thoughts on First Amendment.

Some legal scholars are asking whether it is time to reconsider the “clear and present danger” standard for curbing the freedom of speech. This is because some “naive” internet users apparently are convinced by Isis articles to get a passport, raise enough money for a ticket, close down their present activities, and move to the Middle East where they then become terrorists and…well, probably get killed. Marquel wondered what would happen if the law were changed. What law? How? He asked an expert.

“What legal change are these people asking for” asked Marquel.

“Which change would that be?” Asked Marquel.

“You see, the law has been, created by justice Holmes, that you cannot restrict speech that might be subversive, let’s say, unless the speech, if unchecked, would lead to,”imminent” harm.  Future harm is no good. Even one step away from imminency would be insufficient.” He said.

“The problem is the world has changed but the test is still the one Justice Holmes fashioned more than a century ago.” He complained.

“Well the world has changed but the First Amendment has not, so why change the test?” Asked Marquel.

“Because the world has changed. Naïve people read ISIS recruitment documents and become terrorists.” He said.

“So you want to stop that speech even if there is no imminent harm.” Marquel suggested.

“Exactly! You should go to law school. So we would like the test to be th likelihood of harm or the probability of harm. That way we could shut down these Isis web sites.” He said.

“Let me get this straight. You want to change the first amendment because one or two dozen Somalis and Syrians have read the internet and flown to Turkey? Could that be an over reaction?” Asked Marquel.

“But those people didn’t become terrorists because of the internet. Some were actually Parisians and others infiltrated from without. I don’t think it was an internet problem was it?” Marquel asked.

“It doesn’t matter. These articles are scurrilous. If they are likely to cause harm, we should be able to police it.” He said.

“Are you sure?” I asked. “I thought the First Amendment was meant for exactly those things. It’s not to protect against friendly speech because we wouldn’t need it. I thought it was dangerous speech by definition that the amendment is for.”

“That’s very good nineteenth century doctrine. But it has to be updated. It has to be changed.” He said.

“Well you’re the expert.” I said. He smiled. “Let me just ask you a few questions. Hypotheticals like in law school.” I said.

Now he was really excited. “Go ahead.”

“So from now on, any speech that is likely to cause harm can be censored by the government or a court.” I suggested.

“Well that doesn’t seem likely. It might do something but it’s not going to stop a war eight thousand miles away, so ISIS will go on.”

“Oh I doubt a court would entertain such a claim.” He said.

“We should be comfortable with your doubts as protection?” I asked.

“Even Hillary Clinton might be in trouble. She says that Obamacare should be expanded. Not as much as Bernie, but still couldn’t the medical community say her talk is likely to do them harm?” I asked.

“Once again, I doubt anybody would take that seriously.” he said.

“You know what? I prefer the imminent danger doctrine. We don’t have to deal with so many doubts. After all who said these Isis documents really are the reason people become terrorists. Most if them I suspect have had a couple of decades of indoctrination at an extreme mosque. You want to shut down the mosques? And churches? And Scientology?” I asked.

“Heaven’s no. Not Scientology.” He said.

“Well then, I think it’s going to be imminent danger for another century and a half.” I said.

“Well we’re going to have to deal with this internet problem,” he said.

“If there is one,” I said. He started to whine.
***
By MARQUEL: The Imminent Whining Doctrine