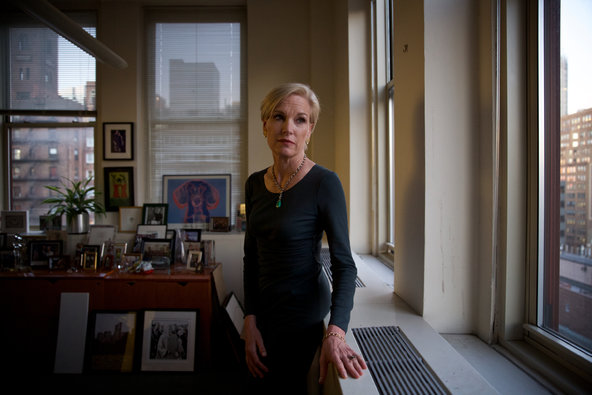 Supporting Hillary? Marquel understood this completely. He talked it over with Mufi, who knows everything, and he confirmed Marquel’s beliefs.

“It’s very important to Planned Parenthood that they don’t get wiped out in a Republican victory. So they need a Democrat who will support them and whom they can support.” Said Mufi.

“Then why not endorse Bernie? Everybody knows he’s the best.” Said Marquel.

“That’s so easy, even you know the answer,” said Mufi.

“I do? Tell me anyway.” Marquel implored.

“Well Hillary is basically a business person. She has no scruples or principles. As far as is known. So she’ll support Planned Parenthood if they’ll support her.” Said Mufi.

“But what about Bernie? He’ll support them no matter what.” Said Marquel.

“What do you mean? Now I really don’t understand.” Said Marquel.

“Bernie can’t be bought. Planned Parenthood knows he’ll support them no matter what. But Hillary has to be paid. So they paid Hillary off, and know that Bernie, whom they secretly prefer, will support them in any case. Pretty smart, huh?” Asked Mufi.

Marquel thought this over. It made a kind of sad sense. He thought of giving Planned Parenthood a call. There was one thing still bothering him.
“Let me ask you,” he said to the director, “I understand your quandary with Hillary. She has to be paid. But I believe you actually hope Bernie will win.” I said.

“Of course. Doesn’t everybody?” She asked.

“I hope so. But if you do too, won’t you hurt Bernie’s chances by endorsing Hillary?” I asked.

“Believe me, we argued that into the night.” She said.

“At the end of the night we figured Hillary hasn’t a foetus’ chance in a well run abortion clinic. She’s a loser. So this is just insurance. Nobody is going to vote for Hillary because of our endorsement and nobody’s going to not vote for Bernie because of it. This is insurance, you might call it catastrophic political insurance. If the worst happens and she wins, then we’re safe.” She told me.

“So this is catastrophic insurance. It’s sort of like abortion itself.” I said.

“Well nobody really wants an abortion. You end up terminating something not because you want to but because you have to, even though you might even love it.” I said.

“You’re right. This is like an abortion. We should be used to it. But we’re all losing sleep over it.” She said.

“Yes. An abortion.” She agreed.

I went for a walk, wondering if Hillary might ever imagine that people thought of her as a kind of abortion. Nah, I told myself, not unless someone paid her to think it.
***
By MARQUEL: Hillary’s Planned Parenthood Endorsement Feels Like an Abortion