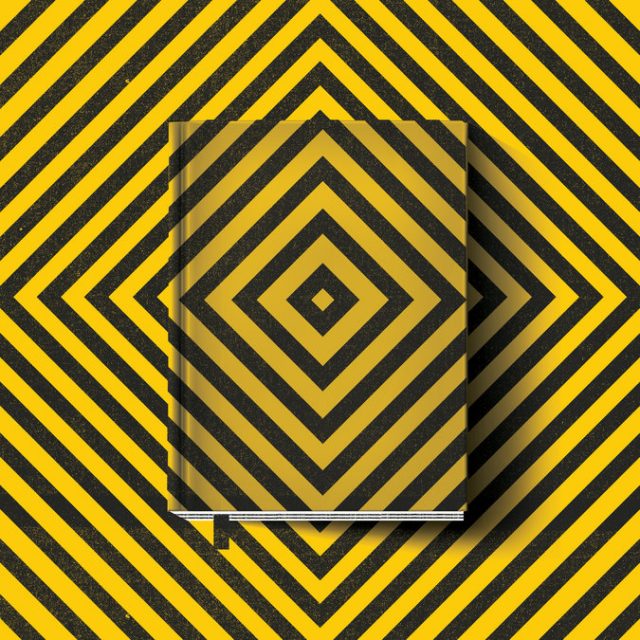 Cronut Factory, Icing Department (via TrumpType on eyePhone) – Croshondola was knee-deep in cronuts when she read Cris Crispy’s Fatbook page, which said he was retiring from presidential politics.  She read a quote from Governor Crispy:

“While running for president, I tried to reinforce what I have always believed: that speaking your mind matters, that experience matters, that competence matters, that eating matters, that eating more than anyone else thinks is acceptable matters, that I love eating, and I can’t stop eating, and that my love for eating is greater than my love for presidential politics, and that it will always matter in leading our nation,” Mr. Christie wrote on his Facebook page Wednesday afternoon. “That message was heard by and stood for by a lot of people, but just not enough, and that’s O.K.”  He continued, “And so today, I leave the race without an ounce of regret.  Rather, I leave it with half a thousand pounds of Cheetos in my belly!”

On the same day, Croshondola discovered that Cunty Fiorina was ALSO dropping out of the race, also on her Fakebook page.  Cunty wrote:

“This campaign was always about citizenship — taking back our cuntry from a political class that only serves the big, the powerful, the wealthy, and the well connected,” she said in a statement posted on Facebook.

Croshondola was flabbergasted.  She could not alter this quote, because it was so ironic in itself that no alterations could improve upon its irony.  Thank you, Cunty F., for making it an easy per diem check for Croshondola, who has been over-worked in the Cronut Factory, attempting to earn enough money to afford a babysitter for her pet hamster, Naomi, so that she could spend more time at the Cronut Factory, making Cronuts.

Croshondola put her phone away, before Juanita, the shift manager, slapped it out of her cold dead hands.