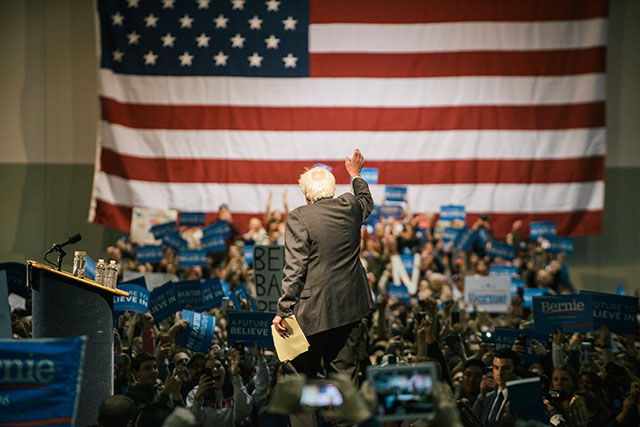 These last days preceding the primary vote are supremely important.

In other words, my fellow New Yorkers, we need to stay smart and cool because we are writing history. The rest of the world may not know it yet, but then they don’t live here.

Hill-Billy still still trade on the strength of her last name’s bubble, and Bernie’s supporters still don’t have money to invest in him.

But, hey people, remember Tuesday, we don’t need money to vote. We just need to be smart, and vote for Bernie!