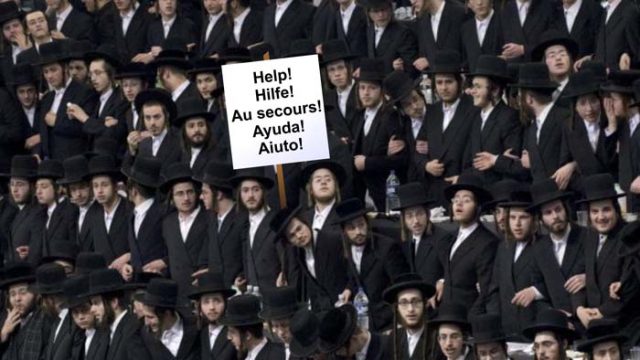 As unbelievable as may read, not all Americans threw their Yarmulke in the air after the Muslim Ban. Curious as they may be to wait for just a while more, just until the first Muslims wearing Half-Moon yellow banderoles appear on the streets of New York, American Jews actually started to listen to their long-tested survival instinct and looked for travel options to one of the many Jew loving havens. And one can only imagine their soul relief as they learned that Germany is now the most tolerant country in the world! Finding an European bone was the first logical step and this was not not so hard for an American Jew. After Tony Soprano said that Italians are ”Jews with better food”, it all became simpler. For example, you may say that the Germans are ”Jews that survived the Holocaust” and not be entirely wrong. Or, ”Jews who don’t mind pork”. Or, better yet, “Jews who don’t mind Merkel”. Everything goes when words like “ban” and “wall” find their way into an American law because, if you are a Jew, you just know that you’re the next to wake up one morning on the wrong side of the wall. Compared to that kind of discomfort, having to endure those German White Sausages is bliss, wouldn’t you agree?