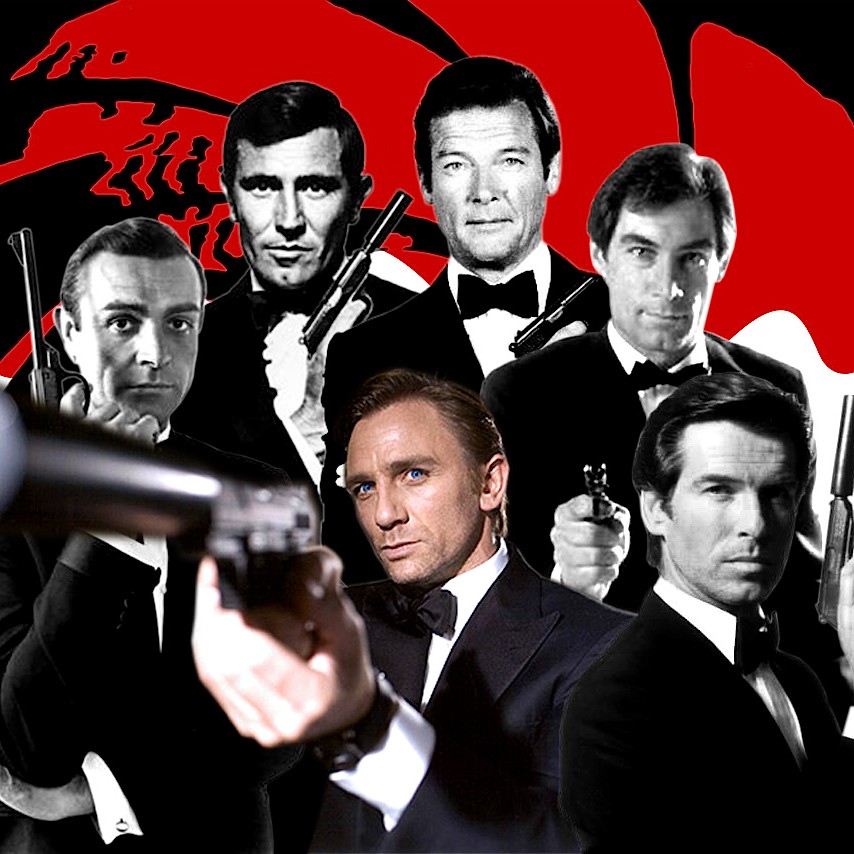 Marquel sometimes feels as if he were 007. He did not have that feeling while reading the d. The name of the C.I.A. station chief in Afghanistan was accidentally disclosed during President Obama’s surprise trip to the country over the weekend.

First the Pakistan chief of station was revealed last year, now the Obama crew themselves reveal the Pakistan chief of station. It’s as if Obama doesn’t want the CIA around any more to hinder his warmaking powers. In any event, Marquel was most perplexed by the fact that both station chiefs stayed on in their position. (The Pakistan chief was eventually spirited out of the country when his life was in danger. One would assume that spies’ lives are always in danger. But enough mysteries. One a day is enough for Marquel).

Marquel looked at the last paragrah again. Sure enough the CIA said that they were not yet removing the chief even though his cover had been blown. Or had it? It seems the chief lived in a mansion in town guarded night and day because…he was the CIA station chief. That doesn’t seem unusual in this part of the world where bin Laden lived in a similar house for years without being discovered. Or is that so (One a day…).

Marquel called Mufi, his contact for intelligence activities and asked if an interview could be arranged with someone at the CIA. This time, someone higher than a temp worker, the source of most CIA stories that Marquel writes. Mufi said no problem. He was busy making noodles in the restaurant, but it would be the first thing he’d do when he was finished.

Sure enough, after stopping off at a novelty store for a few articles, he took the Acela down to Washington again. Marquel arrived at CIA headquarters. I was sworn not to reveal the location, but let me say it is guarded night and day. If you ask around, especially the hot dog vendor on the corner (who wears a funny earpiece and tends to talk into his wrist), you too could find it. Before I went in the building, I went around the corner and glued on the fake moustache I had bought in New York. Then I put on a little more glue. And then a little more. It would be embarrassing to have my moustache fall off in front of the CIA.

The CIA officer I met with had a moustache, too, as well as a beard. He wore ridiculously heavy glasses and looked half asleep. I got down to business.

“How can you leave these guys there when their cover’s been blown?” I asked.

“Why do you assume their cover is blown?” he asked.

“Well, in this case, because Obama said so.” I said.

“What  makes you think that wasn’t disinformation?” he asked.

“For what purpose?” I asked.

“That I couldn’t tell you, even if it were true.” he said.

“Even if what were true, the blown cover or the disinformation?” I asked.

“I can’t answer that question,” he said. He twirled his mustache and sat back.

“So you’re saying that if an agent has his cover blown, or doesn’t, it really doesn’t matter?” I asked.

“But what about the huge mansion and the twenty four hour guards…assigned by the Afghan government because you told them the station chief lived there?” I asked.

“Just because he might live there, or might not, does not mean he cannot continue spying.” He said.

“Because everybody works under assumed names and in disguise.” he said. “It’s just a matter of changing names and disguises.”

He twirled his moustache again. Instead of leaning back, though, he leaned forward. His mistake.

I leapt forward, grabbed his moustache and pulled. I had a Clouseau moment. What if I tugged and tugged…and nothing? He looked like I had lost my mind, went for his shoulder, I assume his Glock or whatever. But I peeled it off like a banana. I sat back with his moustache in my hand.

He relaxed. “Okay,” he said, “you got me. I shouldn’t  have said anything about all of us wearing disguises, but I was having fun double talking you. You got me.”

I asked, “Now really. I’m confused. Do covers matter or not? According to you, this guy has been going back and forth to his mansion in a disguise. This morning, hypothetically, he did what I just did. Pulled off his moustache, changed noses, wigs, whatever, and walked out as someone else with a different name.”

“I can’t confirm or deny that. Let’s just say if I were to say hot or cold, I’d say flaming in this instance.” He said.

“Beats me,” he said, “It even helps. The word is out, everyone thinks they know who it is, and yet…he’s vaporized.”

“But there are laws against revealing agents’ identities. But if what I’ve learned here, and I’m not saying I learned anything or not…” In a split second he had reached across and tugged on  my moustache. It stuck. He pulled again. My lip was horizontal, somewhere above my nose. He tugged again and stopped.

“I’m sorry,” he said. He had an incredibly Clouseau hangdog look on his face.

“Don’t be,” I said, “too much glue. Here…” I carefully peeled from the edge and got it off. We traded moustaches. He looked relieved. We both smiled at each other, bare lipped. “but can you answer my question?”

“It’s a crime so we can arrest people.” he said.

“Even if it can’t possibly do any harm and actually helps, I assume?” I asked

“That’s correct,” he said. “Nobody in this case will be arrested. Everybody knows this is a victimless crime. But when we have operatives who have been turned and we discover them, we can arrest them for this if they’ve done any talking.”

“I find that troubling” I said. “It’s kind of selective enforcement.”

“For a guy who is so handy with a moustache you’re incredibly naive when it comes to law enforcement,” he said.