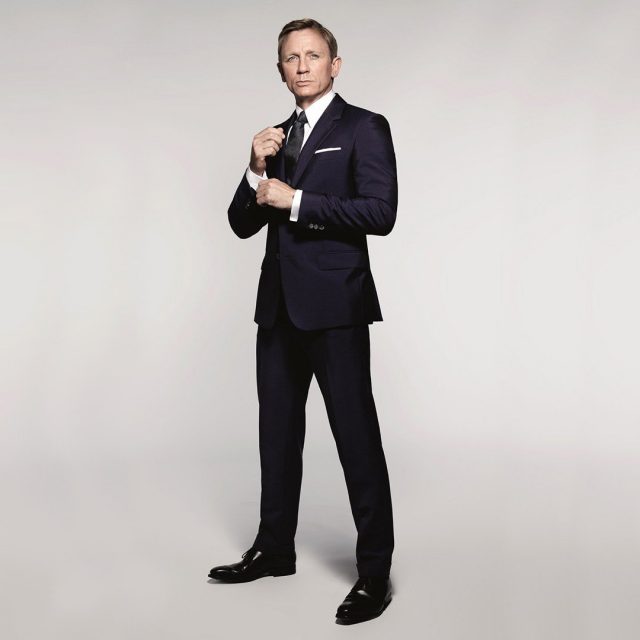 Since the inception of the James Bond literary franchise – a series of novels and short stories, first published in 1953, the world has been set in its need of a charismatic savior. COVID time is no exception.

James Bond, often referred to by his code name, 007, is a British Secret Service agent, created by naval intelligence officer and author Ian Fleming. The first of the 12 novels appeared in 1953, Casino Royale;  all written at his Jamaican home Goldeneye and published annually.

Since COVID has arrived, the need for a savior has only increased though nothing indicates that there is any one ready for this job.

That doesn’t stop us to talk, though.