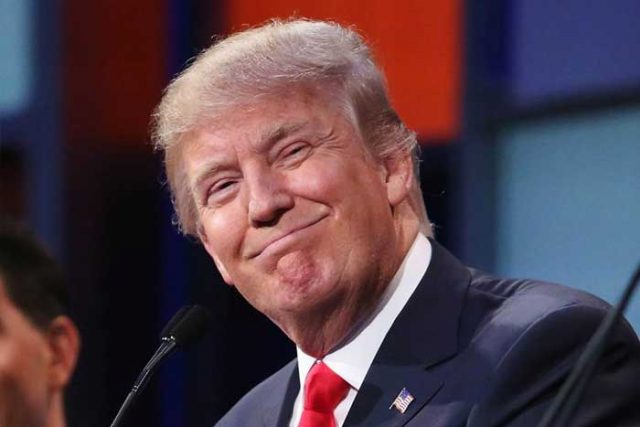 Mr. Trump will announce his vice-presidential selection soon, the New York Times informs its readers. Mr Trump’s decision will be surprising but not really.

His decision will be unique, because it will come to him while asleep. Melania will get the envelope and he will read it aloud. Asked to offer more insight into his decision-making process, the Donald said:

“My decision is largely coming down to instinct. A lot of is gut. A lot of it is,” said the Republican nominee for the highest job of the land. “My whole life has been about gut. Gut and guts and gutting.”

Asked for quick thoughts about each of the candidates he is known to be considering, Mr. Trump played along.

Scary all, and then more. Look who’s Hill-Billy considering for their mate: a retired admiral. It seems that we are getting ready for a national bonfire no matter who wins, dear Justice Ginsburg, and I don’t want to imagine what this place is going to be no matter who wins.