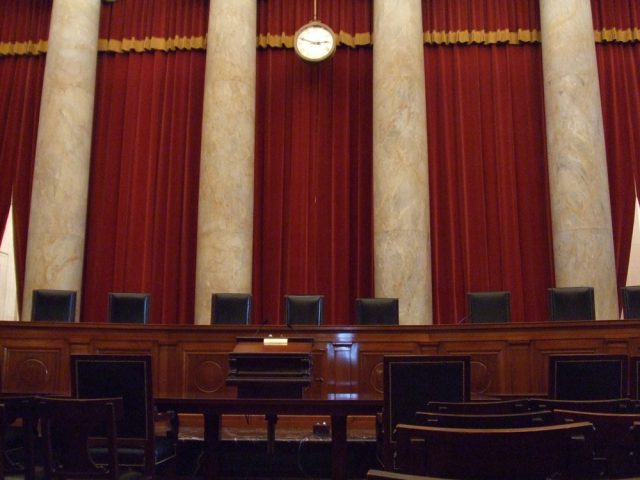 Breaking News from the US Congress: In an unprecedented move, the US Congress has approved TPV’s nomination for the US Supreme Court recently opened position. The newly selected Justice is none other than the French writer. Eugene Ionesco’s delectable absurd plays have most inspired the work of the court, especially since Chief Justice Roberts.

An empty seat commanded the courtroom as the U.S. Supreme Court took the bench for the first time since Justice Antonin Scalia’s Feb. 13 death.

“That date will long live in infamy,” Justice Roberts mumbled raising his fist.

With black drapes adorning Scalia’s chair and a section of the bench, the eight remaining justices sat down before a packed courtroom Monday to hear arguments in two cases and, briefly, remember their late colleague.

Scalia had an “irrepressible spirit,” Roberts said as the session began. “He was our man for all seasons, and we shall miss him beyond measure.”

Alas, there was so much to be done before the chairs could be touched. The black wool crepe that adorns the courtroom entrance will remain there for 30 days following Scalia’s death. The draping is a court tradition that dates back at least as far as the 1873 death of Chief Justice Salmon Chase. The flag on the court’s plaza will also be flown at half-staff for 30 days. Additional janitors have been hired to dust the canvas.

“Now let’s go to the chairs,” Justice Roberts was heard.

Unfortunately, nothing will happen until March 21. Only afterwards the chairs come into play. Most of the justices will shift seats to account for their new seniority. Justice Anthony Kennedy will move to Scalia’s position to Roberts’ right, and Justice Clarence Thomas will take Kennedy’s spot on Roberts’ left. They will all keep their head cocked to the right.

The space that since 2010 has been occupied by the newest justice, Elena Kagan, will sit empty until Eugene joins them.

There may be a problem. TPV’s nomination is dead.

By DANA NEACSU: Eugene Ionesco to Join the US Supreme Court 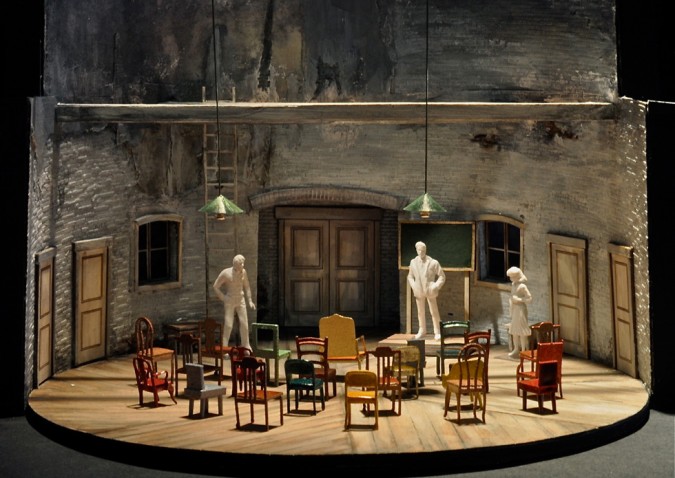