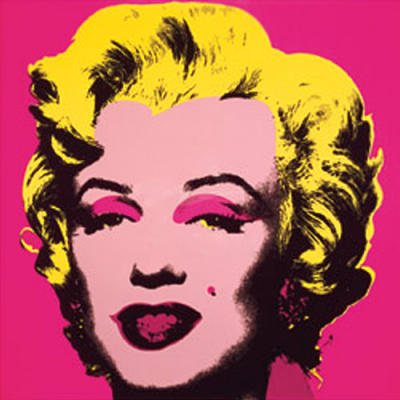 The last night’s NBC- Golden Globe’s award ceremony put forward Lorne Michaels’ Golden Girls Tina Fey and Amy Poehler. Their mild humor showed that women can be as funny as Billy Crystal is in a good day.  To further prove my point that women are equal to men think no farther than Carmen Ortiz and her mindless vindictiveness toward the late wiz Aaron Swartz. Who does Carmen bring to mind? The U.S. Attorney who obtained the indictment of former Sen. John Edwards (D-N.C.) on campaign finance charges, George Holding.  I wonder what seat is Carmen after, especially that her mentor of sorts, George, won the Republican nomination for a seat in Congress, and then the N.C. Congressional election to the House of Representatives. Well done George!
This gender equality discussion brings me to Obama and his recent detractors, such as Bill Clinton-hater, Maureen Dowd.  She believes she can offer her readers more than her ankles.  I only wish that were true, though I don’t know what ankles she sports, or why I should be interested in them, when her job is not tap dancing. Why shall there be more women in positions of power if their exceptionalism is proving they can be as good as men are? Why? To see their ankles? I don’t get it. Point me to one exceptional woman who has done something really meaningful and mindful for some values that are worth sharing.

All I see is female individualism and ambition to be in the spotlight. I don’t see any difference between female and male public figures nowadays, except, perhaps, to their credit, female politicians don’t impregnate campaign videographers like Johnny did, or expect oral sex from hotel personnel, like DSK.  Other than that, dear Tina and dear Amy, it’s all the same or a little bit worse.