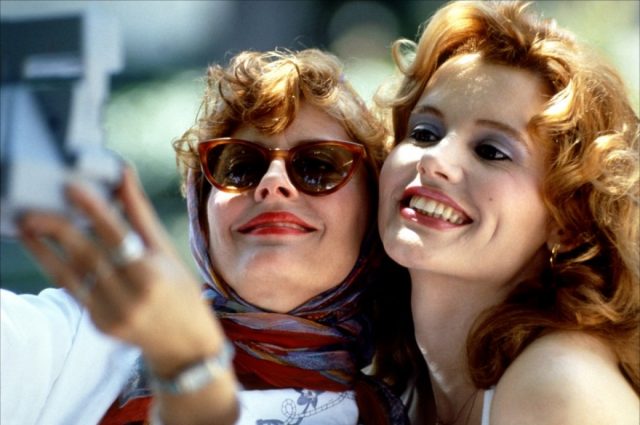 TPV readers know of National Security Adviser Susan Rice, because we wrote about how inept she was back when she held the position of the U.S ambassador to the United Nations. That happened at the time of the Benghazi attacks, which left in their aftermath some dead: most anonymous and one famous, the US Ambassador to that African country we helped badly mess up.

Now, Susan is back in the news, because there is a Senate panel investigating the Benghazi attacks, a panel as useful as my yesterday’s mosquito bite. And she is back in TPV because when asked about the outcome of this exercise in Western democracy she uttered the articulate:

Dang if I know.

TPV applauds the directness of her style, directness usually associated with people who don’t fear their demotion, such as judges or presidential close friends.

Another direct woman who came to our attention recently is a darling of her Harvard classmates and the newspaper media, Jill Abramson.

While TPV employs a daily reader of the New York Times, Marquel, TPV has not really heard about Abramson.

Maybe because despite her brief stint at the Times, Jill only succeeded in impersonating the feminist icon of an …asshole. Former classmates called us though to reminisce about her days at Harvard. While a junior, she was involved with that school’s less prestigious paper, and ran its writing competition where she honed major features of her character, such as masculine condescendence. Feminists take that for intelligence.

Whether brusque or direct or just afraid to be found out an intellectual fraud, Abramson made it as our featured opportunist of the day. Next to “Dang if I know” – Susan.