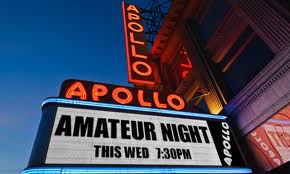 If you read spy books, the recent incident which took place in Moscow looks embarrassingly unimaginative. It looks like both the United States and Mother Russia are auditioning for Amateur Night at the Apollo Theater. Even the climax would have attracted booing in Harlem. The meek American is caught with two wigs, and a letter signed, “Your Friends,” and the Russians are waltzing around him.
[youtube id= YaCGKBYOEag width=470 height=315]
Thankfully, The New York Times made it more palatable and entertaining, http://nyti.ms/15IX3tt. This is pretty much all we can expect nowadays from the former cold war enemies – cheap thrills.