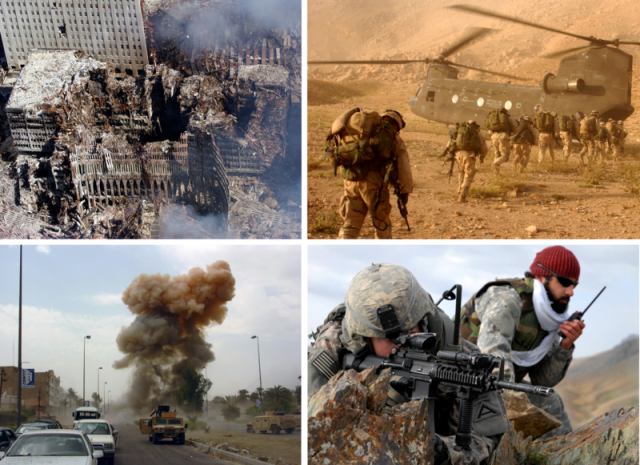 While the War on Terrorism may not have a leader, because

TPV is willing to share with the #NSA one sure way of achieving the coveted leadership: a network of retired pensioners.

If you think this is a joke, think harder. Their services have proved more reliable than the NSA’s and certainly come cheaper. In addition they live everywhere and are always ready to impress any listeners — free-of-charge — with the wealth of information accumulated during the day. 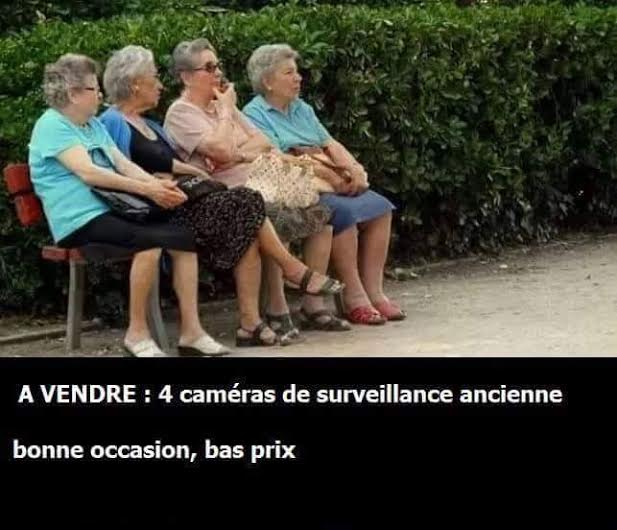 By DANA NEACSU: Increased Surveillance & the Global War on Terrorism