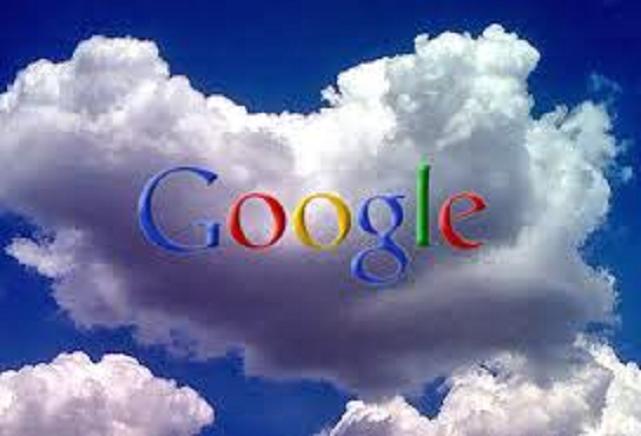 For the last 24 hours, various media outlets discussed the imminent antitrust lawsuit the Federal Trade Commission (FTC) will initiate against the Internet search engine Google. FTC is a federal agency composed of five important commissioners appointed by the U.S. President, and thus it is understandable why it took FTC years to learn about and notice what the French and everybody else but us, at TPV, suspected all along: Google unfairly promotes its own services ahead of its competitors, despite Google claims to the contrary, that its search results are algorithmic and have little human interference, if any.

We are taking this opportunity to tell Google that although TPV searched the FTC website, we were not able to find any press release regarding FTC’s imminent decision to sue Google. There were no Google results. Also, TPV wants to tell Google that we never noticed anything wrong with Google whenever we searched for ourselves, though it bothers us that Google does not promote us as much as it does Gawker, the Daily Beast, and especially the Huff Post. We may be small, brother Google, but imagine if our words were to come up first each time one looked for information.