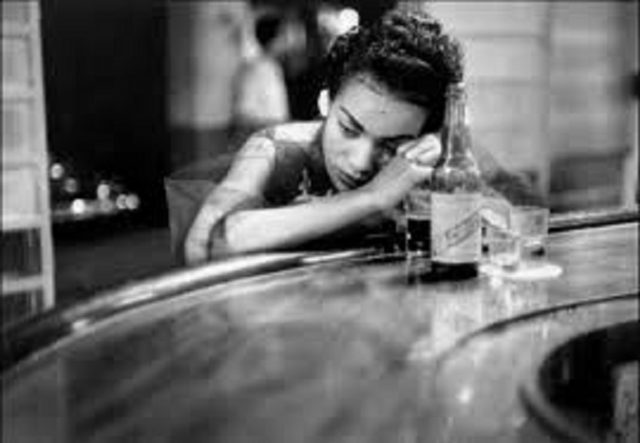 Marquel, TPVs NYTimes Former and Future Banana Republic Section correspondent, was window shopping at Pink Pussycat on 4th Street in the Village, when a passerby handed him a copy of the Times featuring U.S. to Restore Full Relations With Cuba, Erasing a Last Trace of Cold War Hostility.

The U.S. will open an embassy in Havana for the first time in more than a half century after the release of an American contractor held in prison for five years, officials said. Normalization may not be all it’s cracked up to be, Marquel knew well.

After all, what is normal to one person may just be last century’s nightmare to another. Marquel travelled to Florida to see what some of the unreconstructed anti Fidelistas thought should be restored.

Jose, who used to be a chauffeur for the Dupont family, which at one time had a choke hold on the entire pre Castro Cuban economy, had some very particular and peculiar views

“First, the Whorehouses have to be restored to the family. They knew how to run a Whorehouse. And there’s nothing like a poor Cuban teenager when it comes to whoring.” Said Miguel.
“That doesn’t seem like progress,” I objected.

“You have to know Cuba like a Cuban.” He said.

“Okay, whorehouses. What else?” I asked.

“Speak to José.” He said, gesturing to a cigar smoking, mustachioed, friend.

“Jose, what do you think would normalize relations?” I asked.

“A change of government. My family knows how to run Cuba efficiently and fairly.” He said.

“Which family is that?” I asked.

“All of us. The Battista family.” He said.

“Battista? You guys are what brought on the Revolution. The Cubans would never agree to that.” I observed.

“If relations are normalized, that won’t matter. Cuba was always controlled by rich American families. They can always put us back in power.” He said.

“That’s what the campesinos always said. Look what it got them. Castro and communism.”

“Unimportant. What we need is the U.S. in it’s rightful place. In charge of all agriculture, along with the United Fruit Company.” He said.

“But that’s normal for Cubans.” He said.

I don’t think he was right, but as I said at the start, normal has no fixed meaning. I wonder what’s on Obama’s mind.
***
BY MARQUEL: Whoremolization