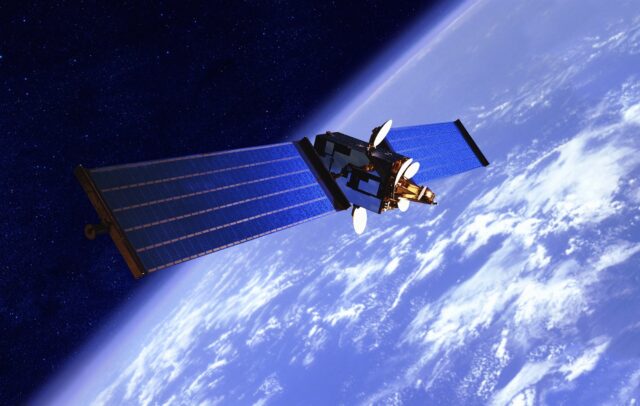 TPV cannot tell if residents of NGC 4866, a lenticular galaxy,  shown in this NASA handout provided on July 19, 2013, and situated about 80 million light-years from earth, are our guests, but in the name of inclusion, let’s say, it is them.

Speaking in an interview to Yediot Aharonot, Haim Eshed – who served as the head of Israel’s space program for nearly 30 years and is a three-time recipient of the Israel Security Award – did not name names, but explained that Israel and the US have both been dealing with aliens for years.

And this by no means refers to immigrants (often referred to as aliens). Eshed clarified he meant a Star Wars like “Galactic Federation.”

The 87-year-old former head of the Defense Ministry’s Space Division gave further descriptions about exactly what sort of agreements have been made between the aliens and the US, which ostensibly have been made because they wish to research and understand “the fabric of the universe.” This cooperation includes a secret underground base on Mars, where there are American and alien representatives. As expected, the food might cause some tension as neither cuisine is known for its culinary refinement.

Anyway, if any TPV readers wonder why now, why this news now.  Because it is Passover, and what better moment to say, Dayenu?

Earth would have been enough, but now Mars, too? So, in the spirit of Passover, L’Shana Haba’ah B’Mars.

This site uses Akismet to reduce spam. Learn how your comment data is processed.