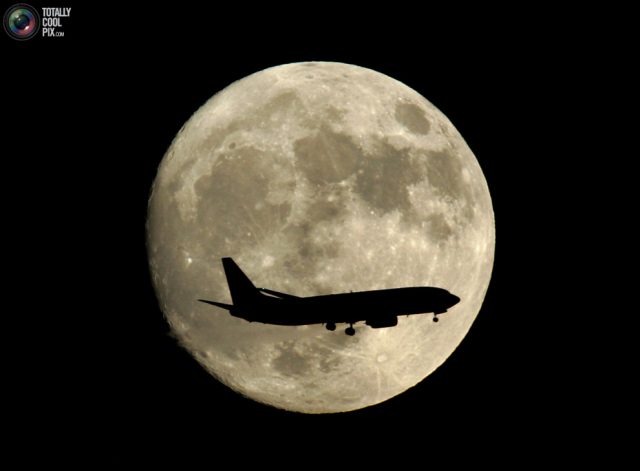 Doubling of Search Zone Planned if Malaysia Airlines Flight 370 Isn’t Found Before June, Marquel read incredulously. He is TPVs NYTimes What in the World Section correspondent, but still. Marquel didn’t get it. If the authorities could find nothing in an already huge search zone, how could they succeed if they doubled it?

He examined the dimensions of the present zone and did some fast computation. They were going to search close to the entire Eastern Hemisphere! How could that be feasible? And if they found  it, what would they hope to learn? That the copilot was actually not a Hindu or Muslim but a young German boy who always wanted to fly, was depressed and suicidal, and had locked the cockpit when the pilot went back to the cabin to have a little nooky with the flight attendant?

Marquel decided to be more reasonable, and less imaginative. They’ve searched half the world without success, so it must be in the other half. That sounded reasonable but when Marquel talked to the salvagers, who were located at Cape Canaveral for some reason, he learned quite the opposite.

“So you really think this plane is lying in some undiscovered part of the Pacific well outside any conceivable flight path?” He asked.

“Not exactly. We’ve searched all possible areas under the ocean. It’s just not there.” Said the chief searcher.

“Exactly! That’s what I thought. So what’s this notion of doubling the search?” Asked Marquel.

“It’s not just a question of how far it could have gone, although that turns out to be almost infinite, but also in which direction.” He said.

“Well haven’t you included all possible directions?” I asked, not believing they couldn’t understand that it could have flown in any direction.

“Yes we have considered all planar directions, including some third dimensions down to the bottom of the ocean floor.” He said.

I was frustrated. “So why are you doubling the zone? What’s left?” I asked, feeling very frustrated.

He pointed straight up, and repeated, “Up. “That’s why we’re here using the Hubble.” He said.

“I still don’t understand. If it went up, it would still come down. It’s not a rocket.” I noted.

“No, not exactly a rocket. But our new computations reveal that if the pilot flew a particular helical path, losing altitude but gaining speed, if he pulled up just as he reached Vmax, he could conceivably escape earth’s gravitational field and end up in space, in free flight.”

I was more disbelieving than ever. “Okay now they’re spacemen, then what?” I asked.

“At best dead spacemen. The plane would have no further fuel, might actually have broken up, but being in space it would eventually be attracted by other gravitational fields.” He said.

“Most likely the moon, or Mars.” He said.

“Do you expect me to believe this? That when you doubled the zone you meant not only earth but Mars?” I asked.

“More likely the moon.” He said.

“So you’re searching there? How?”

“We’ve got the Hubble. We’re covering every inch of the moon. It’s a lot easier to spot rubble, but the area is much larger.” He said.

“So you think it’s crashed on the moon?” I asked.

“No not yet. We’re searching but our best people think it’s in orbit.” He said.

“What kind of orbit?” I asked.

“Malaysian Airlines is in lunar orbit?” I asked.

“So why didn’t you say that instead of doubling the zone?” I asked.

“Until the airlines install additional equipment to prevent a recurrence, it was thought too risky to make a public announcement. Plus the government wants to use it for target practice.” He said.

“Wouldn’t that violate the treaty barring weapons in space?” I asked.

“I don’t know. They just said they’ll need a few weeks or months to shoot it down. They’re trying to perfect something.” He said.

Well, that’s great, I thought. The plane is in lunar orbit and the government wants to shoot it down.

Marquel knew the feeling. When you have a gun all you want to do is shoot it. When he got a bb gun as a child, Marquel shot everything in sight. The neighbors put up a petition. Marquel shot it to pieces.

But there were no bodies inside.