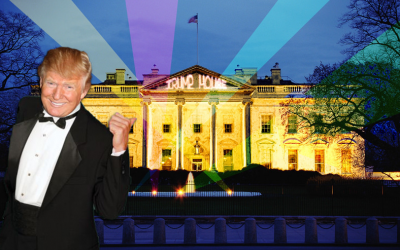 It’s Saturday, but Mitch McConnell is still offering Republican senators all kinds of deals to get the last few votes he needs to pass Trumpcare. Today, he released a revised version of the bill—and all U.S. Senators are mentioned by name with a new identifier, M.D.

The M.D. Senators are now able to diagnose each other, and bill the treated senator, and their family at whatever rate they find fit. The newly minted MDs will be affiliated with the White House Sanatorium.

Otherwise, the bill kicks millions of Americans off health care, slashes Medicaid, and defunds Planned Parenthood. But the new version also threatens protections for people with pre-existing conditions—which can be anything from cancer to pregnancy to mental illness to diabetes to addiction.

Oh, and emergency rooms will serve pretzels and beer, but nothing else.

By Monday, we should see how this new deal will work out.