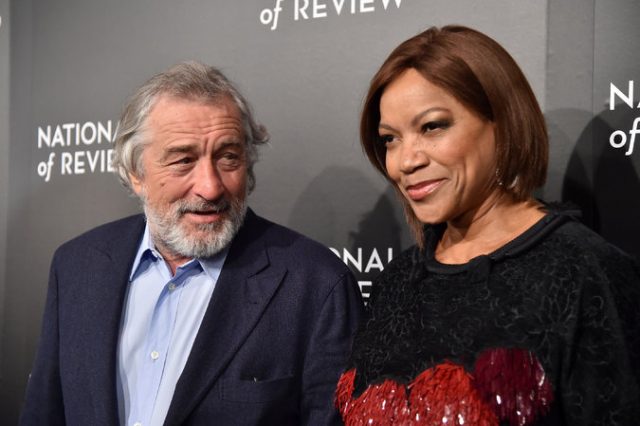 The Tribeca Film Festival plans to screen a film by a discredited former doctor whose research caused widespread alarm about the connection between autism and vaccines. 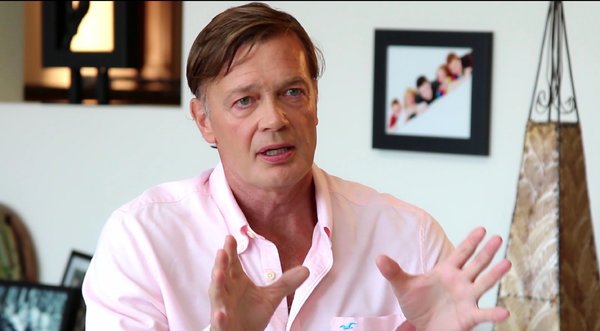 The film, “Vaxxed: From Cover-Up to Catastrophe,” is directed and co-written by Andrew Wakefield, an anti-vaccination activist and an author of a study — published in the British medical journal The Lancet, in 1998 — that was retracted in 2010.

Robert de Niro, a festival co-founder, wants the film to be screened, and this is what he has to say about his decision.

I , Robert de Niro, father of a child with autism, find this movie compelling because of its strong scientific data. If I, who has one child with autism, can and does speak on the topic of autism and vaccines, this man, Wakefield, who studied 12 British children, surely is qualified to speak on this topic. And if Britain’s General Medical Council revoked Mr. Wakefield’s medical license, that won’t stop me from reinstating it. I am sure Mr. Wakefield can find a medical job in one of my movies.

That might have been true until now, but if mythology becomes the stuff of the festival’s documentaries, then the festival might actually find better venues outside New York City, where divine connections usually rule people’s lives.