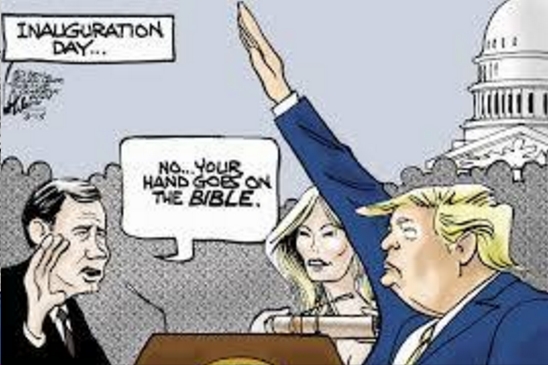 I know the fun is out of this game. Still, this is my debut. So, stick around. The inauguration has finally come and gone.

The day millions dreaded, and millions anticipated. It was without a doubt a historic day. Whether it’ll be remembered it depends on some small fingers and a red button.
Highlights

By: Cliff Michael, TPV’s All Sports Correspondent: Remembering the First Day while We Can