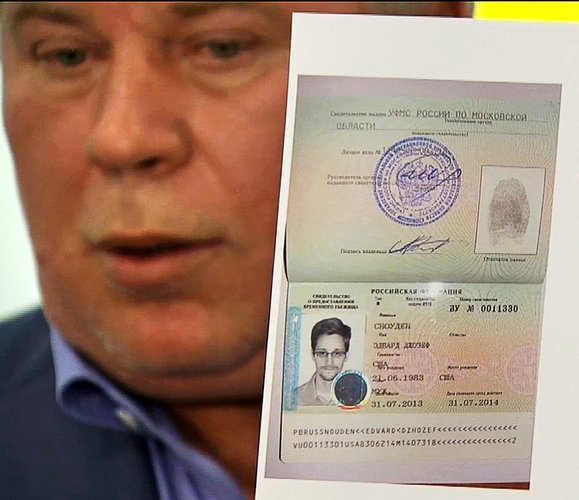 First, Snowden gave us the gift of Obama’s nakedness. Through Snowden we saw how vacuous and naked the Obama administration really is. And now, by forcing world leaders to take his side and pompous nincompoops to vocally denounce him, again, Snowden gives us reason for amusement. Here is what a New York so-called Democrat had to say on Snowden’s plight upon hearing that Russia behaved as it always does: as it pleases.

“Russia has stabbed us in the back,” said Sen. Charles E. Schumer (D-NY). “Each day that Mr. Snowden is allowed to roam free is another twist of the knife.”

Now, neither TPV nor any reasonably logical entity can describe Russia’s actions as backstabbing: Russia handed Snowden the temporary asylum papers after having publically checked his background for five weeks! During that time Sen. Schumer’s interns could have informed their boss that Russia was strongly signaling that it chose Snowden and not Eric Holder as their next political mascot.
As someone who has never practiced civil disobedience because what is it to disobey when you are a New York Senator for life, the middle-age man named Schumer added:

“Others who have practiced civil disobedience in the past have stood up and faced the charges because they strongly believed in what they were doing. Mr. Snowden is a coward who has chosen to run.”

It is very possible that Mr. Schumer knows a few things about being a coward, so TPV does not dispute his expertise in cowardice.  Furthermore, if we succeeded in endearing the Senator to our readers, here is more from the mouth of the Senate’s third-ranking Democrat who, on CNN’s “State of the Union,” accused Russian Prime Minister Vladimir Putin of helping Snowden avoid capture: