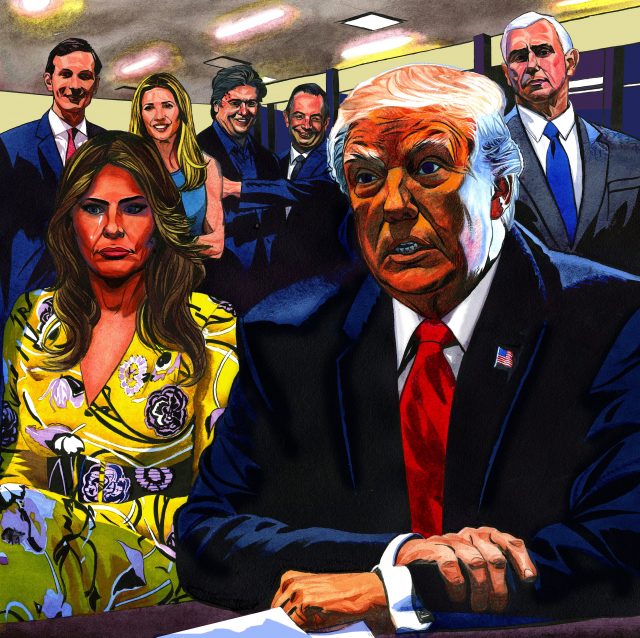 On January 9th, a new book will hit the book stands. Melania T. believes those will be the bargain fiction stands. Wishful thinking.

Trump’s intricate though not profound masterpiece — his American presidency — has been rendered even triter by Michael Wolff’s The Fire and the Fury.  It is something that resembles a less than insipid description of the decline and fall of the American democracy at the and of this decade. While Wolff attempts to recreate Trump’s impressionistic style and baroque structure, he fails to give the viewer any story or characters to care about.

Trump does not play himself, the fast declining pater familias, whose mental health problems make him unable to express himself in anything other than an ursine tweeted roar, and that creates confusion. In Wolff’s book, Bannon plays Trump. In Trump’s tweets, the reader is allowed into his mind of course, but in Wolff’s book we must figure out Trump from Bannon’s outsider position.  In keeping the reader up with the story, it just about works, but of the feelings churning within Trump’s big frame, we are left largely ignorant.

The same can be said of the characters afforded actual dialogue: Ivanka and Ivanka’s husband, referred to only as the token Jew. The patriarch of the Trump clan, as played by Bannon, speaks only in the briefest platitudes (“I love each and every one of you though you failed to make me proud of you”). The token Jew uses screeds of Breitbartian sturm und drang (“victory is just an illusion unless the 666 building remains in the family”). Why, we’re not really sure.

All in all, TPV won’t buy the book, but it surely gives it two fingers up, fingers aimed at its characters: the middle fingers.

By DANA NEACSU: The Sound of Fire and the Fury: Book Review 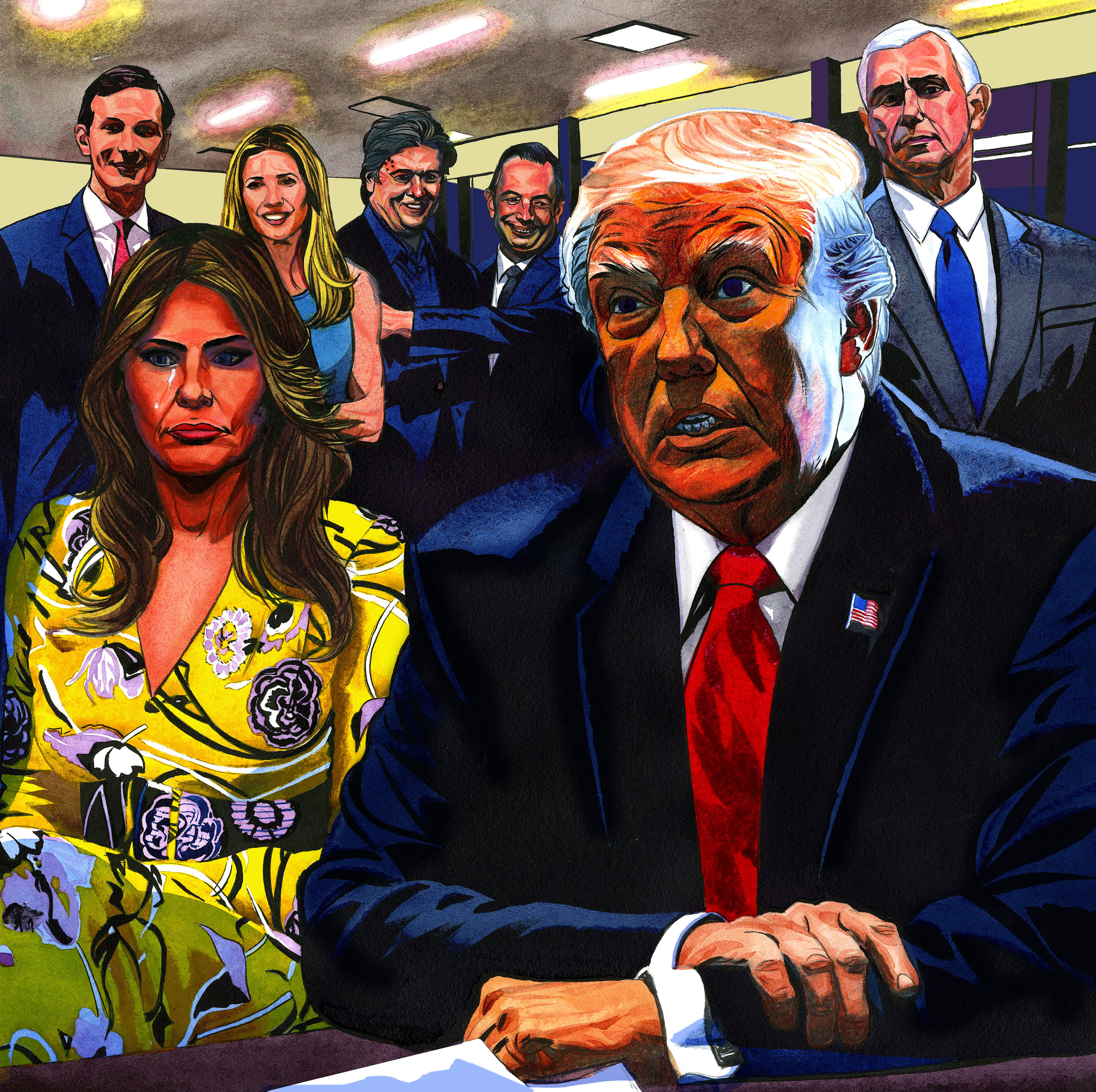