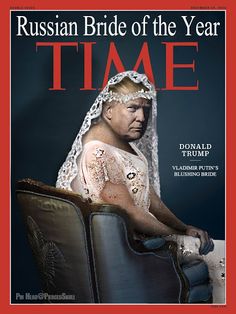 The time has come for us to come clean. The jig is up. We did our best, but when you’re beat, you’re beat. It’s time for us to throw in the towel and get out of the way of the good people who are only trying to Make America Great Again. As you have probably learned from a couple of different tweets, we, along with other mainstream outlets, have been feeding everyone fake news, and having been exposed by the President feel it is time to come clean. However, there is more—much more—to the story than even our president has been willing to reveal. 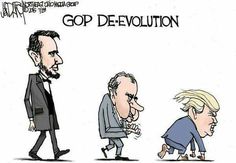 Let’s go back to the beginning so everyone can understand that our intention was truly to report the news, but things just got a little out of our control. You know how sometimes, just to keep from hurting someone’s feelings, you say something that is just a little bit not true, and then the next thing you know you’re telling a really big lie without wanting to? Like, “Sure, honey, that dress looks great on you, it doesn’t make you look fat,” and then the next thing you know you’re on a plane to Panama after emptying the joint account and leaving hostages tied up in the basement for the feds to find? No? You don’t know how that would feel? OK, well just bear with me anyway—and use a little imagination I guess. Because the whole fake news thing is almost exactly like fleeing to Panama after telling your wife an innocent lie about her dress which inadvertently leads to making some really bad financial decisions, taking a few hostages, tying them up…well, let’s just leave that one for now. Sorry—I have a lot on my mind. 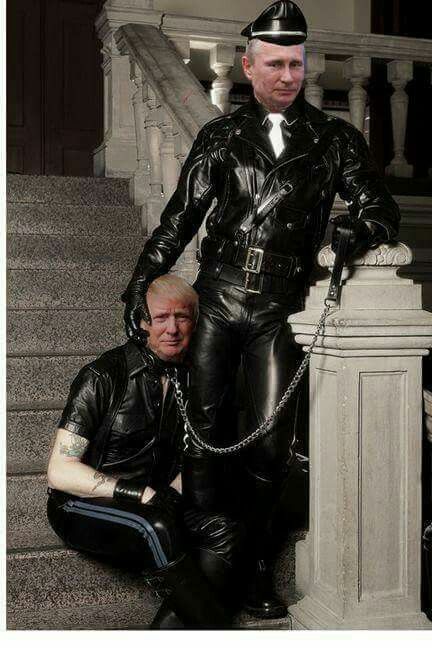 It all started when a cub reporter made an innocent, trivial mistake (listed Ivanka‘s primary qualification for advising on foreign affairs as ‘successful marketer of artisanal water’ when everyone knows that ‘failed handbag designer’ is what makes her the obvious choice to represent us at the G20)–the next thing you know, we’re up to our eyeballs in fake Russians, made up popular vote totals, collusion meetings, the works. So our first mistake was inventing the person you probably know as Paul Manafort. Here’s the thing: made up person. He’s based on someone named Paul Womanfort (get it? Woman instead of Man? That one was mine—I still like it). Paul Womanfort is a Trump supporter in Irvine, CA who markets sheet metal to warehouse manufacturers—Paul Manafort is someone we made up who used to run the Trump campaign and is now accused of meeting with Russians along with two other fictional characters—Jared Kushner and, yes, you guessed it, Donald Jr.

Jared, as you probably already figured out, has also never existed. He was created by the people at Pixar and was originally supposed to be in the Children’s movie ‘Wally’ (that’s why he’s so adorable). Yes, Ivanka (who is real—we promise, she’s not one of ours) is married to him, but as you know she does not share her father’s political views and is in favor of marriage equality, so her marriage to a fictional cartoon character makes perfect sense. If you think about it.

Obviously the next question you will ask about Jared is, ‘If he’s a fictional character, how can he serve his non-CGI father in law (The Donald) and bring peace to the Middle East?’ This is yet another example of Donald’s infamous 3-D chess game at work. With a fictional character pulling the strings, neither the Israelis nor Palestinians would have any reason to reject proposals that, themselves, might simply be movie treatment proposals created by Disney and Pixar—so no reason not to come to the negotiating table. Just a brilliant way for them all to save face, and another feather in Donald’s red MAGA hat.

This brings us to Donald Jr., which represents our finest work. The reason we at The Times are so proud of this piece of fake news is that he was a very difficult creation because yes, at one time Donald Jr. was real. He was a real child, with real dreams of one day following in his father’s footsteps by inheriting vast amounts of money and later becoming the subject of multiple FBI and congressional investigations. But the big secret with the real Donald Jr. is that, to be honest, he was always a bit of a ‘loser,’ and, well, you know how his father feels about those kinds of people. So he was quietly exiled to a small village in Slovenia (thanks, Melania!) and that was the last anyone ever saw of that disappointment of a child, and…well, I’m sure you remember that adorable kid from Jerry Maguire? Ever wonder why you never saw him again? Now you know. The Times had him cloned, and while the real kid had the role of a lifetime, playing Tom Cruise’s would-be step-child, clone kid’s role became his entire life as the totally non-loser child of Donald Sr.

We apologize for all of this, but again, sometimes things just get a little out of control.

And in our defense, we can’t be the only ones up to this. Ever seen those Pence kids? Had to be CNN and Pixar that came up with all that crew. Even in Indiana things aren’t usually that weird.