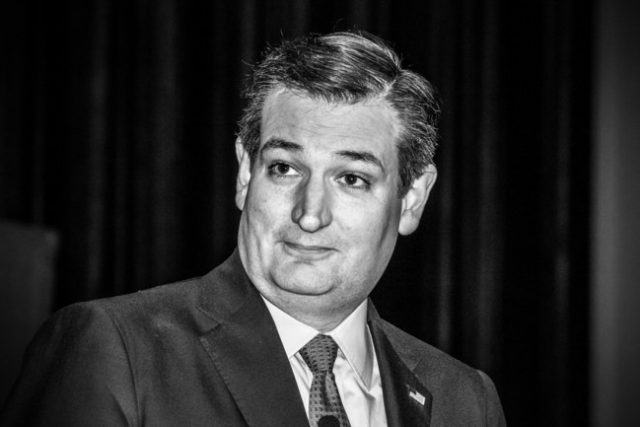 I don’t like people, so why would I like toys? the Senator was once heard explaining his life philosophy. The clip itself is just over two minutes, and details of its contents remain mostly unprintable for TPV. But we will continue describing it: it features a sectional sofa, the pornographic actress Cory Chase, her fictitious nude stepdaughter, and a very energetic young man.

TPV would like to ask the Senator. Unfortunately, Ted Cruz won’t take our calls. The scripted message from his office says:

Thank you for the entertainment, Senator.