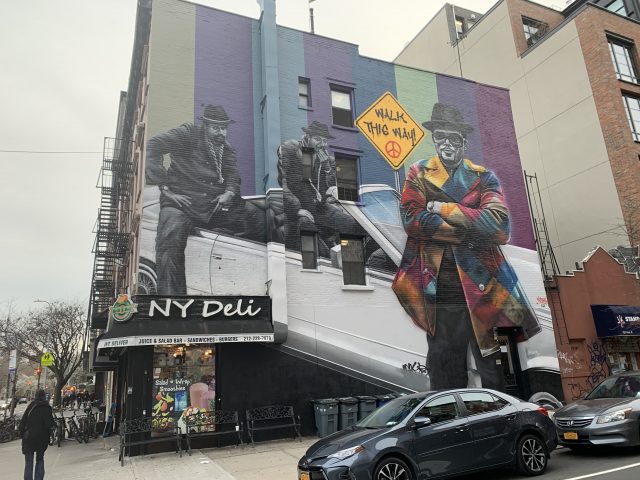 “Right now, this isn’t a massive outbreak in the majority of countries around the world yet,” Zuckerberg told reporters on a conference call Wednesday. “But if it gets there, we don’t have the infrastructure and we would melt down.”

Zuckerberg said Facebook’s services are facing “big surges” in usage as the coronavirus forces millions around the world to stay home, describing it as “well beyond” the main annual spike usually seen on New Year’s Eve. Voice and video calls on WhatsApp and Facebook Messenger, in particular, are at more than double their usual levels.

As a result Facebook became invested in flattening the curve. While misinformation makes money for Zuck, COVID-19 will break him.  The pressure to keep the engine running forced Facebook to roll out a new Coronavirus Information Center at the top of users’ Facebook feeds, Zuckerberg said, deploying it in the US and Europe over the next 24 hours and to other countries in the coming days. The center will feature verified information from the World Health Organization and the Centers for Disease Prevention and Control, as well as public health experts, celebrities and governments around the world.

“While it kills me to lose on bots, having everybody use FB, breaks my bank, so I’ll let My Hoes become the ham radio operators of the 21 st century for now, and then we all go back to turning tricks,” Zuckerberg added with chagrin.

In New York City, art is everywhere and it keeps us alive: