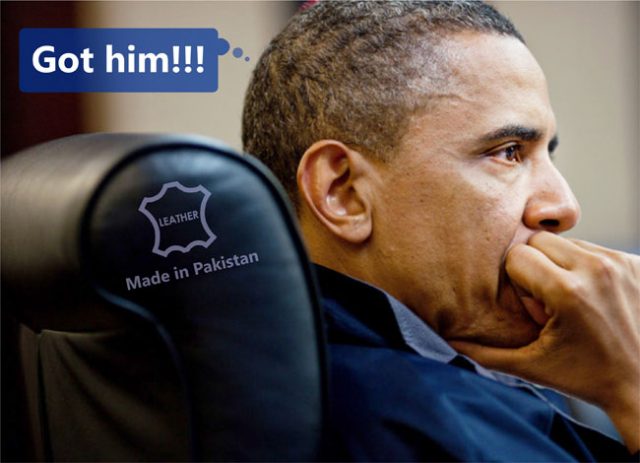 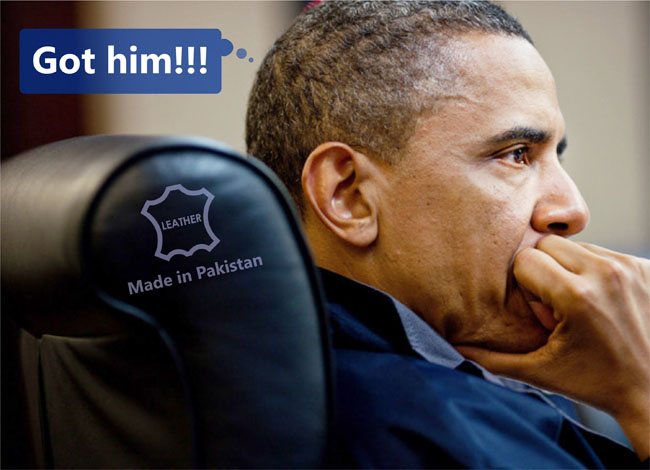 They say Obama must start sharing it. With whom? Well, with America, and America means, “We, the people.” And while I explore the “we” concept into further detail, I am beginning to see that this ad may reach really peaceful people out there, just like me and you. Or even happier. This ad may become relevant to those who never imagined that there may come a day in which an “I Killed” badge will become appealing to everyone.

“Hey, Jimmy, don’t forget to wear the “I Killed Osama” badge today in school. You don’t want your friend to think you are not a Bin laden killer, don’t you?”

But I wonder if this is enough, though.

Let’s all remember that America is not fighting alone the war against terrorism. The entire world is on America’s side — except the world of terrorists, of course. So, maybe it is a good idea to extend the “I Killed Osama” to every non-terrorist citizen, from every country on the planet!

Sure, the pride and patriotism may end up a little bit diluted, so to say, having to split it into billions… But again, killing is a heavy weight load for one’s shoulder, even if it is the killing of a killer. So, the more share this burden, the lighter that burden!

And, hopefully, the merrier.

(Reuters) – A group of former U.S. intelligence and Special Forces operatives is set to launch a media campaign, including TV ads which scold President Barack Obama for taking credit for the killing of Osama bin Laden.