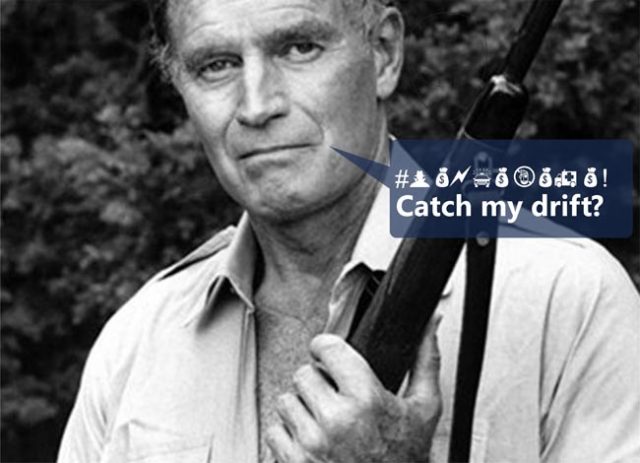 It is not the guns that kill us it is their bullets. Sorry, that is not what The New York Times reports. It is the music which makes the men and women who shoot with guns kill other men and women. In short, the music is to blame.

We at ThePotholeView.com do not know whether we should apologize to the NRA for maddening its people when we incessantly demanded Obama to ban selling guns to any individual asking for one from their local mall or to Charlton Heston for having been so great while alive. 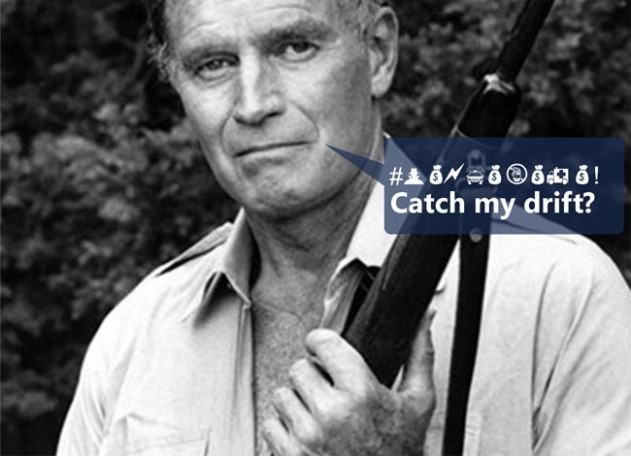 AMERICANISM: The NRA Was Telling the Truth, The New York Times Reports