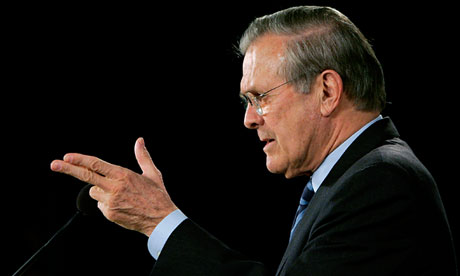 On Thursday, March 14,  new president Xi Jinping took office. In Beijing. He will have Obama visit him next week.

Friday, March 15, idiots around the world were told that J.P. Morgan incurred a $1 billion error. The less retarded had already received  millions in annual bonuses or bribes.

Saturday, March 16, Sarah Palin spoke at CPAC. Let us know if the abbreviation CPAC tells you anything other than – the masses don’t count, but money does? Do you have the money Sarah?

Monday, March 18, the Guardian revealed fresh evidence about how MI6 and the CIA were told through secret channels by Saddam Hussein’s foreign minister and his head of intelligence that Iraq had no active weapons of mass destruction, and invading Iraq would only benefit the US military. I only hope that this evidence did not leak from our (TPV) archives!

Tuesday, March 19, the media continued to express support of Hillary’s noble position of reversing her 2008 stance on gay marriage. While some interpreted her flip-flopping as a clear sign she will run (and lose) in 2016, TPV viewed it as Hillary’s version of Jody Foster’s Golden Globe Awards speech.