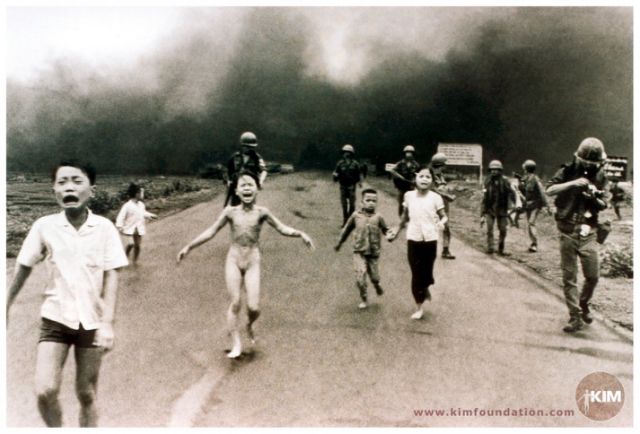 Here at TPV we have many days to decide what falls through and what does not fit. Here is what caught our eye.

Friday, September 9, Mark Zuckerberg took heat after the most iconic photograph of the Vietnam war was censored from the site. Asked to comment, Mark said:

“Can her sponsoring corporations show some feelings and leave her spend her last years peacefully pretending she can be a wife, a mother, and a grandmother, all at home, in the privacy of her home without any cameras recording the events?” asked Trump while shoving a handful of pills down his throat.

Monday, September 12, The Republican nominee questioned Hillary Clinton’s health at a rally in Ohio, following her pneumonia diagnosis. Speaking about the harshness of campaigning, he said:

“You think this is easy? In this beautiful room that’s 122 degrees. It is hot, and it is always hot when I perform because the crowds are so big. I don’t know, folks. You think Hillary Clinton would be able to stand up here and do this for an hour? No, and you know why? Because I have Melania to look at when I wobble and fall on my face. Who does Hillary have to look at right before she falls on her face? Bill? Forgetaboutit. ”

“excellent mental condition.” Asked what about the rest of Hillary the doctor echoed, “the rest?”

Wednesday, September 14,Obama faced his first potential veto override. The House unanimously passed a bill allowing 9/11 victims’ families to sue Saudi Arabia. The showdown with the White House is a non-existent scare: the Saudis have just invited all 100 Senators to one of their malls to play with gold and more gold. That bill will never become more.

Donald J. Trump is a national disgrace, but  I would rather not have to vote for Billary either. She has a long track record, but of what? Of unbridled ambition, and greed, and that does not cover Bill’s. What a race. Why couldn’t the GOP ask me to run?

By DANA NEACSU: TheWeekholeView – What Comes in First and Afterwards