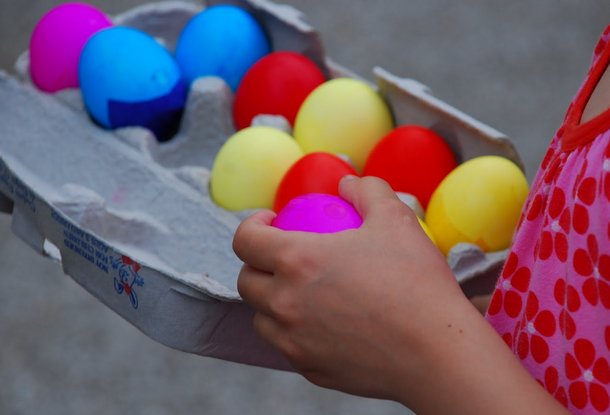 On Wednesday, March 27, PBS spread the news that Wu-Tang Clan also known as GZA to his rap fans, and who didn’t graduate from high school, will nevertheless teach science to disadvantaged students — who happen to know more about rap than science.

Thursday, March 28, the National Riffle Association proposed to arm all school security officers and no one called the proposal by its name – dangerous to everybody else, but benefiting gun manufacturers.

On Friday, March 29, the North Korean funny man chose to impersonate a grown-up warmonger for his country’s spring carnival. US State Department Secretary, former US Senator John Kerry asked his multilingual wife to translate the speech. It took Teresa a few days to get it right.

On Saturday and Sunday non-Orthodox Christians celebrated Easter having a fun time hunting for eggs.

On Monday, April 1, we read disturbing news about how the orthodox US media is spreading anti-Iran messages similar to the Iraqi weapons of mass destruction propaganda and thus getting us ready for Obama‘s Wars.

On Tuesday, April 2, on a more local level, The New York Times reported about another Democrat who wants to run on the Republican ticket for NYC Mayor. Other than Bloomberg.