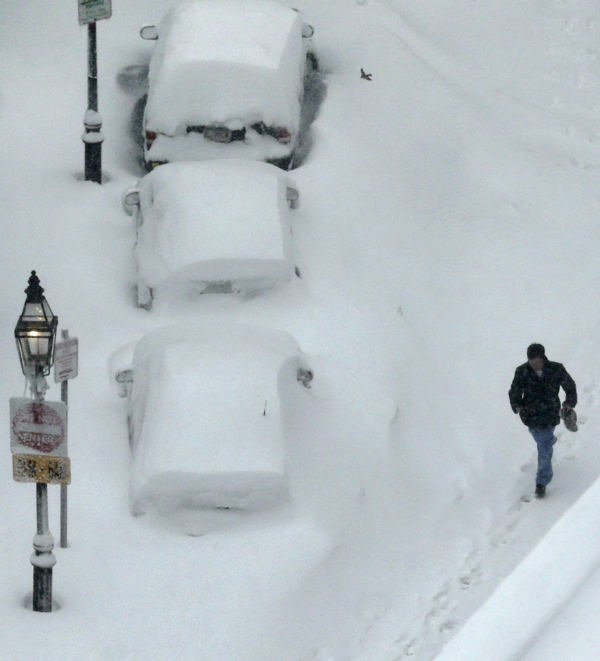 Last Wednesday, February 6, in a sign that the Murdochs experienced a major panic attack, Fox News labeled Dick Morris, former protégé under the first and only Clinton administration, as a dick and severed his services much like .

On Thursday, February 7, during his Senate confirmation hearing, John Brennan said that people killed during drone strikes make better visuals than when bombs and artillery are used. It also brings much more money to our military investors, who then can sell the rights to Hollywood.

On Friday, February 8, while the French read reviews of Johnny Hallyday’s trash “In My View,” Mass Governor Deval Patrick called up 1,000 National Guard troops to  carry out the state of emergency, and fines and jail time for violations of the first state-wide travel ban since 1978.

On Saturday, February 9, Bostonites were once again free to walk.

On Sunday, February 10, the most expensive manhunt for an ex LA-cop continued, with the prize for that man’s head reaching $1 million. We wonder if the NRA is paying the money.

On Monday, February 11,  a new Pew Research Study was published. Amid grim economic landscape for newspapers, the study found that one (1) newspaper had enjoyed an increase in overall revenue in both 2011 and 2012. The lucky one is the Naples Daily News. Its weekday circulation of 44,876 may seem like a lot, but because Florida is home to the nation’s non-bankrupt elderly — still in the tens of millions, and still adverse to computers — we believe the Naples Daily News could do much better. In other news, the Pope of Vatican addressed his consiglieri in Latin. Unfortunately, TPV has no Latin-English translator, so we are waiting for the Huffington Post’s translation.

On Tuesday, February 12, Florida Sen. Marco Rubio delivered the Republican response to President Obama‘s State of the Union address, proving that if Hillary wants to win she needs to improve both her looks and her Spanish.