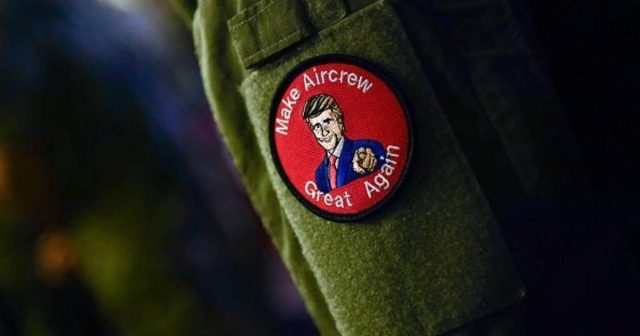 Here at TPV we have taken some long executive-time working breaks, and we know it is wrong. We promise to repent and do better. So, here’s what fell through the hole these past seven days: a trumped toad pushed down by a classy Duchess. But first #TPVnews.

On Sunday, while in Japan, @realdonaldtrump twitted about his willingness to forgive anything to anyone (such as Kim Jon Un) who insults his opponents (such as Democratic contender Joe Biden):

“I was actually sticking up for Sleepy Joe Biden while on foreign soil, because Japan is foreign soil.” A North Korean rocket was heard in the background for a moment and @realdonaldtrump had to lick his finger to make sure he was still alive. Then he continued. “Kim Jong Un called him a ‘low IQ idiot,’ and many other things, whereas I related the quote of Chairman Kim as a much softer ‘low IQ individual.’ Who could possibly be upset with that?”

On Monday, North Korea continued with their latest missile tests, and @realdonaldtrump showed his anger by refusing to meet with sailors from the navy destroyer named the USS John S. McCain, after the late US Senator McCain, because he could. That was all he could.

On Tuesday, @realdonaldtrump returned to the United States to get ready for his next international disaster, his visit to London country, in the city of UK.

On Wednesday, he worked hard and watched some TV and Uber ordered some McBurgers.

On Thursday, @NATIONAL EMBARRASSMENT, #Trump, getting ready for his first official dinner with British Royals, asserted himself internationally as an ignorant genius. The Sun interviewed Trump the Dumb.

On Friday, Meghan Markel, a fine actress turned Duchess of Sussex, put an end to the exchange. With eminent curtesy announced, her office announced that she would be on maternity leave, so unable to meet the Toad, Trump the Dumb, when he dined with the royals. As if, at her age, she needed any excuse to refuse to come down to dinner.

On Saturday, the Trump War Room reacted to the classy excuse by making noise, silence, and visual slogans.

Fake News CNN is at it again, falsely claiming President Trump called Meghan Markle “nasty.” He didn’t. He was Being Best by sewing MAGA on sailors’ coats. See for yourself.