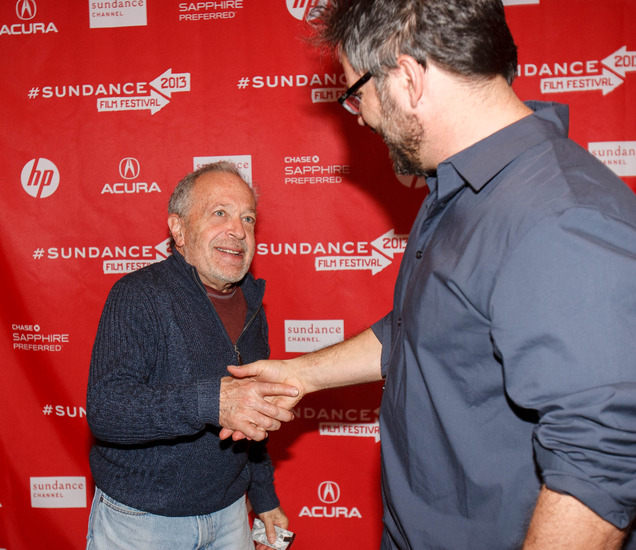 Last Wednesday, January 16, President Obama announced that the U.S. had agreed to give Afghanistan a fleet of drones, but this is the only fleet for that region and President Obama was hopeful that the Afghan President can share it fairly with the Taliban commander-in-chief.

On Thursday, January 17, American football fans became irrate at Manti Te‘o, when they learned that it was his imaginary girlfriend who died of leukemia.

On Friday, January 18, Ben Afleck, snubbed by the Academy went to North Africa to scout the location of his new film provisorily  entitled, “How to Get 2 American Hostages out of Algeria“.

On Saturday, January 19,  Robert Reich, former US Labor Secretary, and director Jacob Kornbluth participated to the Sundance Film Festival premiere of the film Inequality For All.

On Sunday, January 20, Chief Justice administered the presidential oath in the privacy of the Oval Office and in front of Obama‘s mother-in-law.

Finally, on Monday, January 21, once again Barack Obama proved he is no King.

Without any reason except a total lack of publicity, on Tuesday, January 22, Albano of the once famed Italian couple Albano and Romina Power (daughter of American actor Tyrone Power) moved forward with the legal papers declaring his daughter, Ylenia, last seen in New Orleans in 1994 at the age of 24, legally deceased. In response Romina was invited on German and Spanish television shows to declare Ylenia alive. Because we enjoyed their music, we are happy to contribute to their newly revived public life of Albano and Romina and mention their names here.