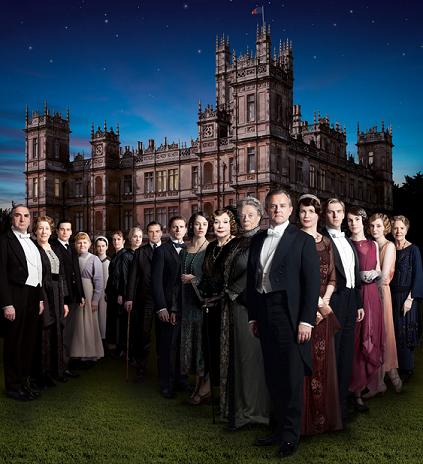 She is talking to staff she is taking paper at home. She sounds terrific.

On Thursday, January 3, Treasury Secretary Timothy Geithner was offered a job with all Wall Street gambling firms. His choice has not been revealed yet, but it won’t be a surprise.

On Friday, January 4, the world learned that Lilibet Hagel, the wife of the Obama nominee for Defense Secretary, Chuck Hagel, supported the Obama/Biden presidential ticket in the 2008 elections. Chuck’s last year as a Republican Senator was 2009.

On Sunday, January 6, Italian Americans returning from the Sunday Mass, braced themselves with hope for another Cuomo candidate for the US presidency, when they learned that Andrew Cuomo, the current NY governor was going to take a national lead in promoting gun control.

Finally, on Monday, January 7,  Russian and U.S. diplomats publicly admitted that Syria is the last stronghold of their much beloved cold war, and their intent is to keep that conflict alive for as long as there are Syrians around.