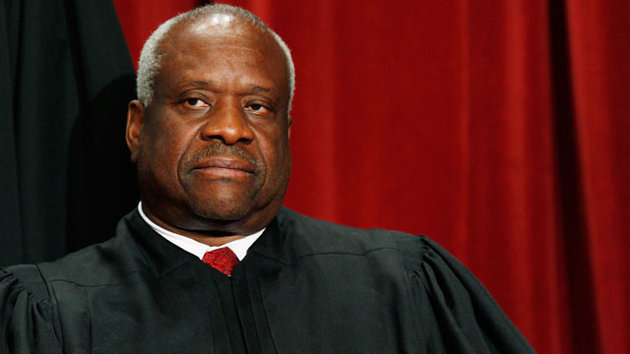 Last Wednesday, January 9, Jimmy Kimmel made an impressive debut in his new 11:35 p.m. timeslot, beating David Letterman and falling just short of his rival Jay Leno. I last watched Jimmy’s show when his then girlfriend, Sarah Silverman, told him and the world she was f*@#ing Matt Damon. Jimmy’s a funny guy and we congratulate him.

On Thursday, January 10, 90% of Venezuelans prayed for their president’s health. Not many presidents can say that about their people.

On Friday, January 11, Tina Fey went to Hollywood to get her Golden Globes jokes.

On Saturday, January 12, Internet users mourned the death of Aaron Swartz, while prosecutors around the United States united to map out the cases worth pushing for political advancement, even though ruinous of people’s lives.  George Holding hosted the event at his Washington residence, while Carmen Ortiz did push-ups to repent and, of course, to entertain the idea of justice. Those present laughed.

On Sunday, January 13, the French made a mess of their image as lovers of oral sex, when they marched to oppose same-sex marriage, whose only difference from heterosexual marriage rests in the amount of oral sex it embraces. By what we know about the French, the difference does not exist. Thus, we are left to wonder why the opposition.

Finally, on Monday, January 14, the United States Supreme Court Justice Clarence Thomas broke his 7-year vow of silence by saying something incomprehensible, according to the Court’s transcript. By speaking, Justice Thomas proved he has a voice.

On Tuesday, January 15, the deafening buzz is that Lance Armstrong has admitted to doping and soon will spill the beans on his drug dealers. Stick around because it ain’t pretty, but it surely is entertaining.