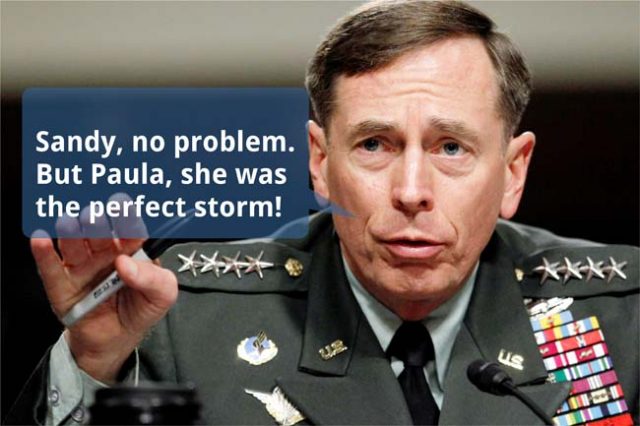 Here each hole starts on Wednesdays and this is what fell through this past week: Last Wednesday, November 7, 2012, New Yorkers faced their first snowstorm of the season: a Nor’easter which threatened them with more ConEdison problems.

On Thursday, November 8, 2012, New York officials announced their gas rationing plan: move out of the city or get your gas from Yonkers.

On Friday, November 9, 2012, New York City drivers with license plates ending in even numbers could not buy gas that day, because 9 is not an even-numbered day. Frustrated they clubbed the lucky owners of vehicles with license plates ending in odd numbers in their knees. All this supervised rumpus took place while owners of vanity plates, such as “I am an asshole,” watched.

On Sunday, November 11, 2012, people all over the world breathed a little more at ease, when they realized there are only 50 remaining days until the end of the year.

On Monday, November 12, the entire nation celebrated military veterans, blissfully ignorant of the next day’s news.