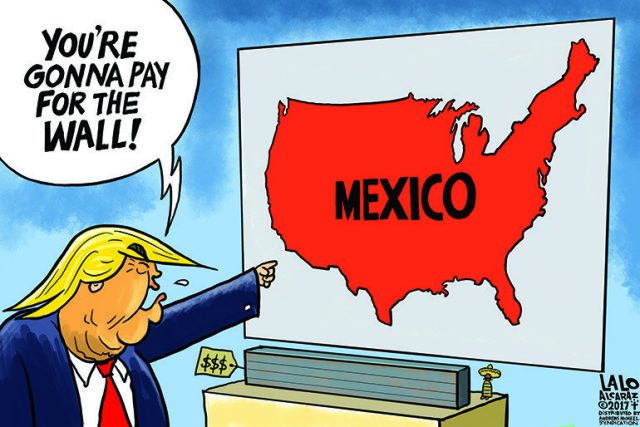 Life is a rollercoaster, and life in the U.S.A. is a SixFlags rollercoaster with Trump in the front seat doing all the screaming. TPV is pure life, but it’s been.

Hard to keep up with Equifax’s Instructions, Irma, and Trump.

For instance, how much money would a bank trust Dana (me) to pay back, had Dana qualified for a loan?

Let’s say I am $100 trustworthy. Then, the bank would give me $25 which would become $1000 in the bank’s pocket if I were to pay them back in 25 years. Had I been unclear about how the credit card system works, I would have given Equifax

Only Trump’s taxes are private.

Of course, private remains the proof that the DNC’s hacked the Democratic primary results and turned the results in Billary’s favor. 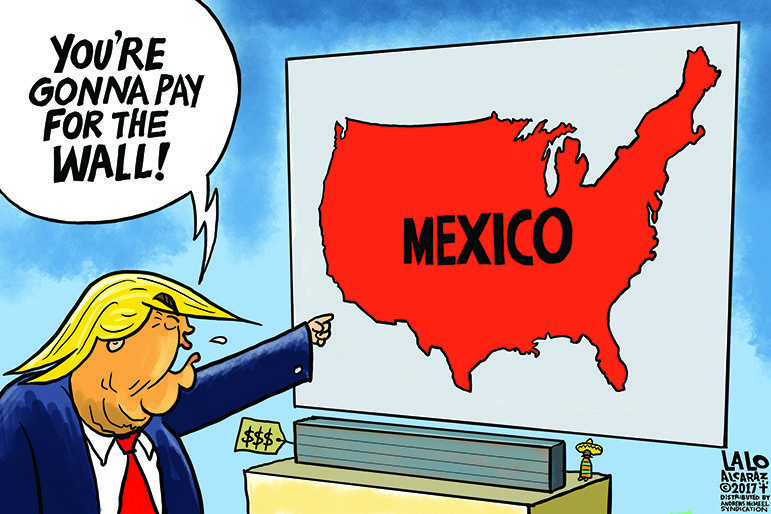 2. Harvey passed to make space for the new hurricane, #Irma. And because no one in Congress or the White House understands money, the government allotted billions to the affected areas while aiming to cut the taxes which provide for such spending. Perhaps, the following hurricane, #Jose, might either flush away this caricature of a government, or flood us, the people, with money.

3. Talking about money, Mexico finally may agree to pay for the wall, as this visual indicates.

4. The same Mexico would have to pay for Trump’s security because, for the first time in the U.S. history, the Secret Service has depleted its funds to pay agents because of Trump’s frequent travel, and large family. Perhaps one of the 240 private US militias should take over the job for their favorite president. If unwilling to work for free, those white boys should be paid with Trump’s credit.

No, Steve, she’s not, and, to your credit, you’re the only one saying it outloud.

6. For decades, shipping containers have been loaded with American scrap and waste and dispatched to China for recycling.It’s a $5 billion annual business.  But Beijing has had enough of the garbage import.  Recently, China said that from September it would ban all American companies from exporting their garbage to China.

“In the short term there would be no exports from the U.S. into China,” said Adina Adler, an official at the U.S. Institute of Scrap Recycling Industries (ISRI). “That was all China wanted from us: our empty plastic bottles so it could recycle them into credit cards. But with our credit all but gone, there is no need for credit cards. We will all have credit chips implants.”

7. More than 10 years after Steve Jobs announced the original iPhone in San Francisco, Apple is preparing for another landmark event: the $1,000 iPhone.