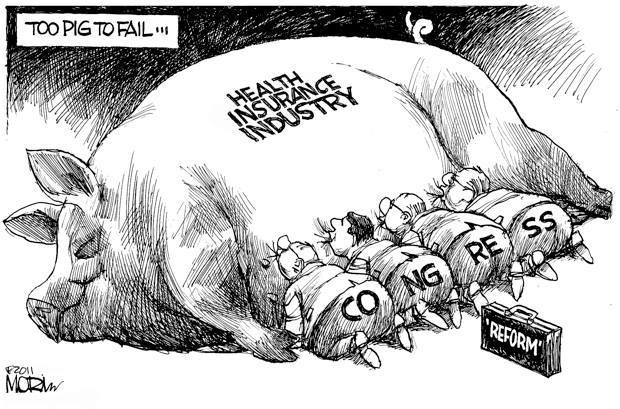 As TPV is trying its best to survive Trumpland, Hill makes it even harder. Bill must have asked her to give him a few hours of relaxation and she landed in Chicago at the annual American Libraries Association meeting. With Hill watching over our shoulder, here is what fell through the hole this past week.

Monday, Hill announced to a crowd of adoring bi-spectacled librarians scared of Trump’s disdain for literacy, that her damage to the country was not done.

There are the 2018 midterm elections, and Bernie Sanders is still running. I’m putting my super PAC on you, Tarzan, and your Jane, too.

Tuesday, July 4, Trump saluted the American independence by meeting with Putin in Hamburg and kissing Vlad, in the well known vassal ritual, of kissing one’s master. 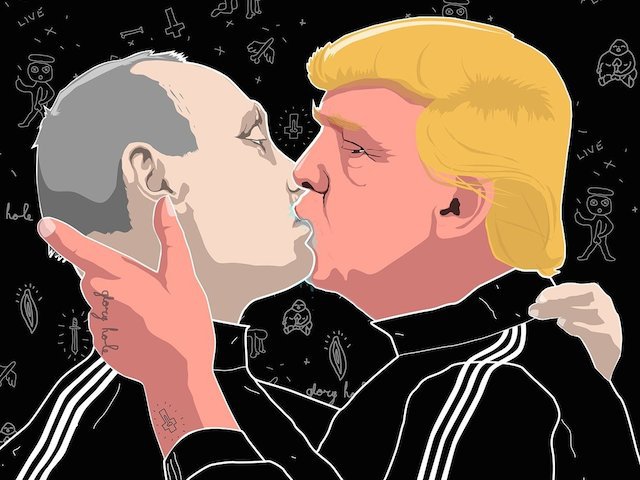 Vlad, I’m here to kiss you and your hand who feeds me, Ivanka, Donald Jr, and the rest of us. Spasibo i do svidaniya. By my second term I promise my Russian would improve. It would sound to you as my English sounds to my Democratic counterparts.

Thursday, July 6, Trump asked Ivanka to take care of his G-20 public appearances as he needed to devote the day to his portable toilet. Ivanka, with a mouth full of caviar and other stuff, could not say no.

Saturday, July 8, Trump woke up abruptly and finding no Melania next to him, he put on his T cap and Tweeted,

Everyone at the Russian headquarters is talking about why John Podesta refused to give the DNC server to the FBI and the CIA. Disgraceful how only the Russians remember John!”

Sunday, July 9, 2017, God was was met by Republicans congressmen checking their corporate payoffs, or as they call this sucking up ritual, “in church.”