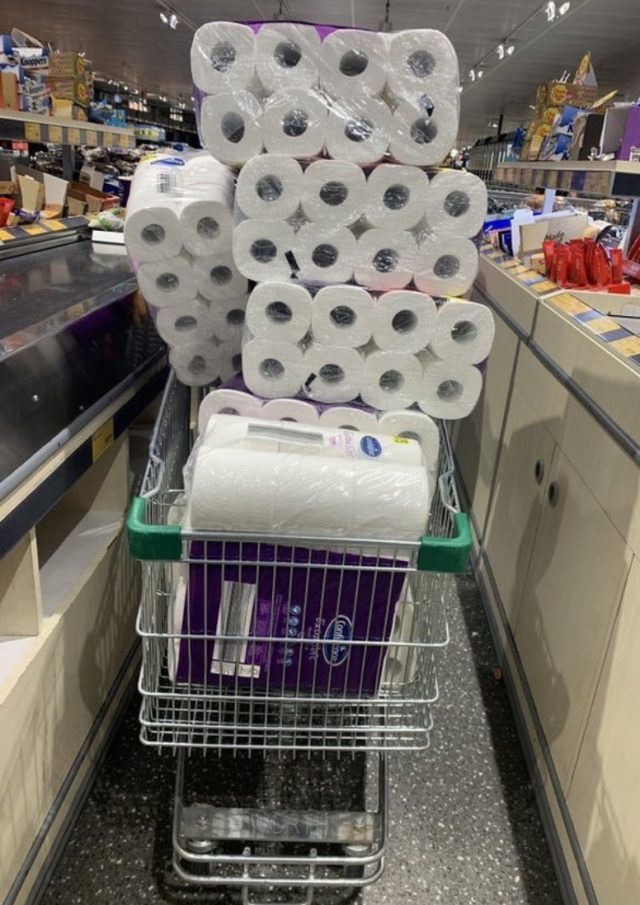 Wondering whether I should mention Kim Kardashian’s strange encounter with a lobster or Nicolas Cage’s silent trip to his tomb in New Orleans, I chose Trump’s self-graded presidential performance.

“A ten,” said he during a press conference.

While 10 is a good number, it is also just one Fat one followed by a hollow zero.

As about New York. We are still out and about, but mostly about. And not about toilet paper either. Until now.