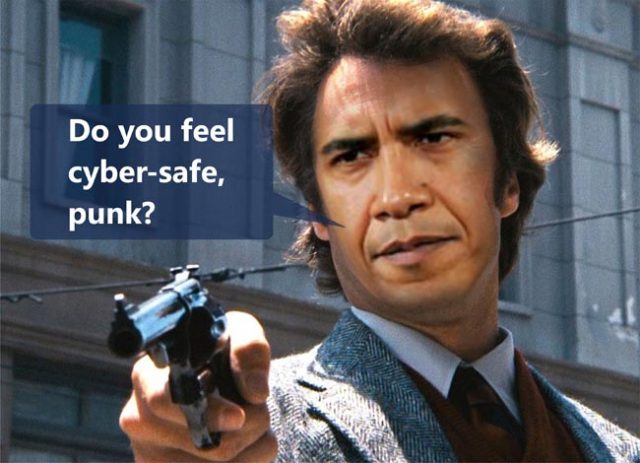 Six days ago the Internet was abuzz with news about “our trumpeted success in persuading Pakistan to end its seven-month blockade of supplies for NATO troops in Afghanistan.” Apparently, our military refrained from sharing with us that supplying NATO troops we are also supplying Taliban: a recipe, the Internet media described, “for seemingly endless conflict.”

The insurgents have earned millions of dollars from Afghan security firms that illegally paid them not to attack trucks making the perilous journey from Pakistan to coalition bases throughout Afghanistan.

Today, the Internet is abuzz again with security issues. This time, President Obama threatens Senate with cybersecurity executive order. In this new scenario it is unclear who is playing the role of NATO and who that of Taliban. What seems to be clear is that the President believes we can’t wait to issue new cyberspace regulations.

ThePotholeView.com wishes he felt the same about raising taxes on the rich. 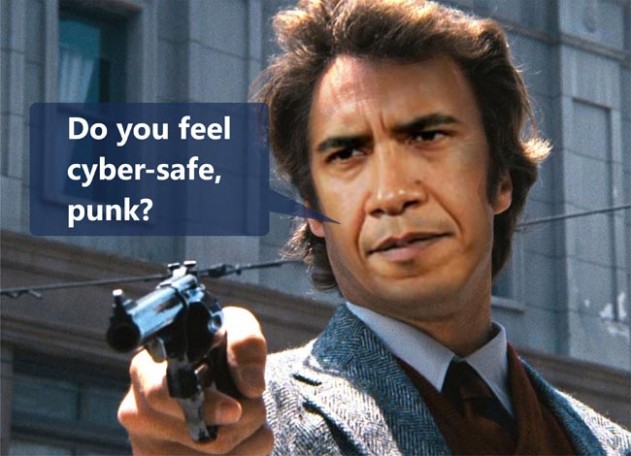