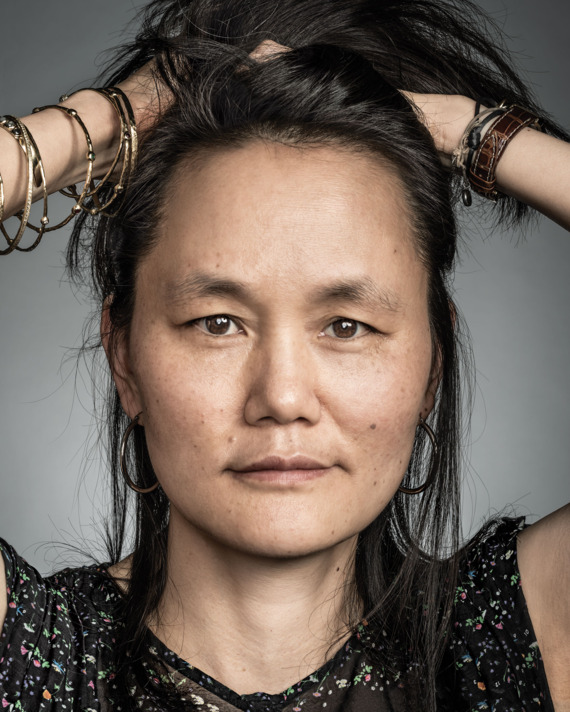 So, here goes the War of the  Roses for the heart of Hollywood.

I have really enjoyed the piece Daphne Merkin wrote for New York Magazine’s Vulture, as well as the photography by Dan Winters. Its bias is clearly presented and then the story narrated. But its bias is different than Maureen Orth‘s pieces in Vanity Fair, some years ago. Orth presented us a story and called it “truth”: there were no allegations, presumptions, deductions. Orth said she was waiting on us, the readers, with the truth served cold.

Orth’s certainty was about Allen’s behavior and its impact on Mia Farrow.

The problem with Orth’s certainty is God.

There is no certainty, only various points of view, but Orth’s story carried the day, until the War of the Roses made waves, and Merkin put out her version: an excellent rebuttal. 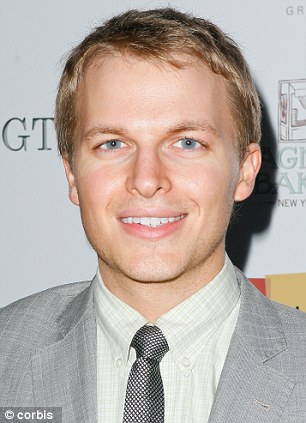 Alas, in the world of media irrelevance, The New Yorker found its call: #MeToo, and its very fotogenic prophet: Ronan. I don’t know if Ronan was breastfed until he was 7 or 8, though that certainly might explain his fights. But I do know that mothers can abuse their children and their children can go along oblivious to the abuse while for-ever marked by it. Sexual abuse is so pervasive in families with children. It crosses borders, religions, continents, and it can take so many forms. Sadly, it is so damning because the child has no ability to distance themselves and say no until very late in life, or sometimes never.  Having been shaped and molded with each caress, good word, or even comforting silence, how could they?

Who could call devotion abuse? How could pleasure and support be abusive? How could success be the result of abuse?

I do wish though the principals here would stop the show. Mia, Woody: it’s over. Relinquish the hold. Release.

But then, old people don’t make good martyrs. Worse, rarely have they the generosity to let the youth fly freely away.

A terrible, yet, bankable tragedy.  Shakespearean.