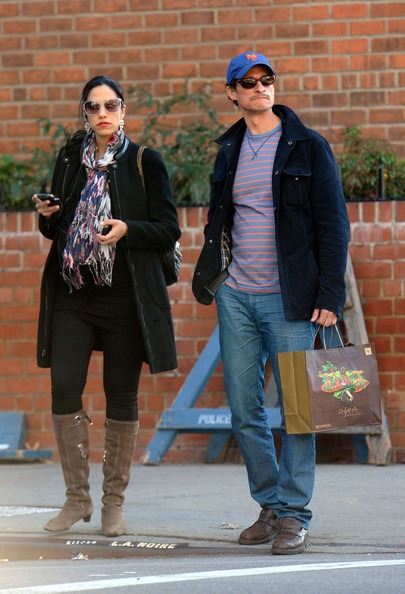 Earlier this morning TPV tweeted (as in e-chirped):

But our readers have a different take on his mayoral audition.

Anthony D. Weiner, once a rising star of New York politics whose career cratered over revelations of his sexually explicit life online, announced an improbable bid on Wednesday for the job he has long coveted: mayor.

“If you elect me as your mayor I promise, any future sexually explicit on-line postings will be directed at, or will include my wife and / or, beloved children.

Now, we did check the new video and, surprisingly, it is different than the version on youtube http://youtu.be/FwDPBkdXDns.  Had TPV viewed the youtube sanitized version, we would not have been moved to write about it.

Breaking News: Trump To Negotiate Directly With The Climate

Coming Out Loud – A Trump Song