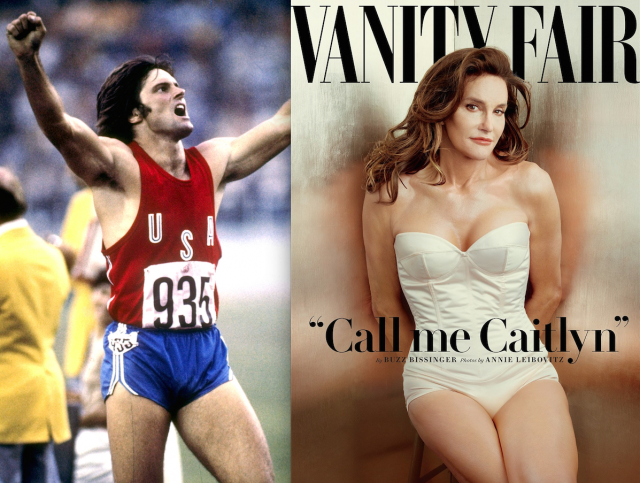 Chicago, Illinois (Trump Tower, Master Cuts) – via AshleyMadison – Cro$hondola, rich on the advance she just received for her new book, Go Set a Cocksman, sat having her wig cut by an experienced styletician, Mintoc Tanqueray (also an old drag pal of Croshondola’s), with the paper edition of the Pothole View held out in front of her face, the headline napkined across the front page.

Croshondola burped in anger (and also from the Olestra in the crisp Cris Crispy Crisps crisps she ate for lunch).  She was promised that, as the lead correspondent for the Manhole View, any penis-related content would be run by her first, as she is the chief penis expert and liaison (the same true for rectum as well, as Croshondola is kind of an ENT, a “Dick Fart and Smile” Doctor, if you will).

She continued reading, “wah wah wah, dick ain’t free, you gotta be born with dick to have dick privileges such as being called Mister Cister.”

Wow, Croshnodola thought, and continued reading: “you gotta earn dick, you can’t just mush up a lump of foie gras, fill a condom with it, and call it dick.”

Marquel’s a cissy, Croshondola thought, looking up to the mirror briefly in horror to see that her wig had been frumped over, pulled back, tweased tightly into cornrows, and then poufed out.

“Mintoc, what the hell, you just gave me a Donald Tramp!”

Mintoc put out her hand,

Puzzled, Croshondola scratched what was left of her Bobbi Brown – gently so that it wouldn’t disintegrate at the slightest reverberation of mass shifting in space – and it dawned on Croshonodola that Marquel was right; here we had Mintoc calling Croshondola “sister,” even though Croshonodola was born a man called Christopher Sean Dolan.

Luckily, Marquel’s insistence on calling Caitlyn Jenner “Mr. Caitlyn Jenner” would have no consequence in our society.  Ms. Marquel was powerless to sew Jenner’s hoo-hah back on, try as she might.

And that, Cro$hondola thought, is the world we live in.