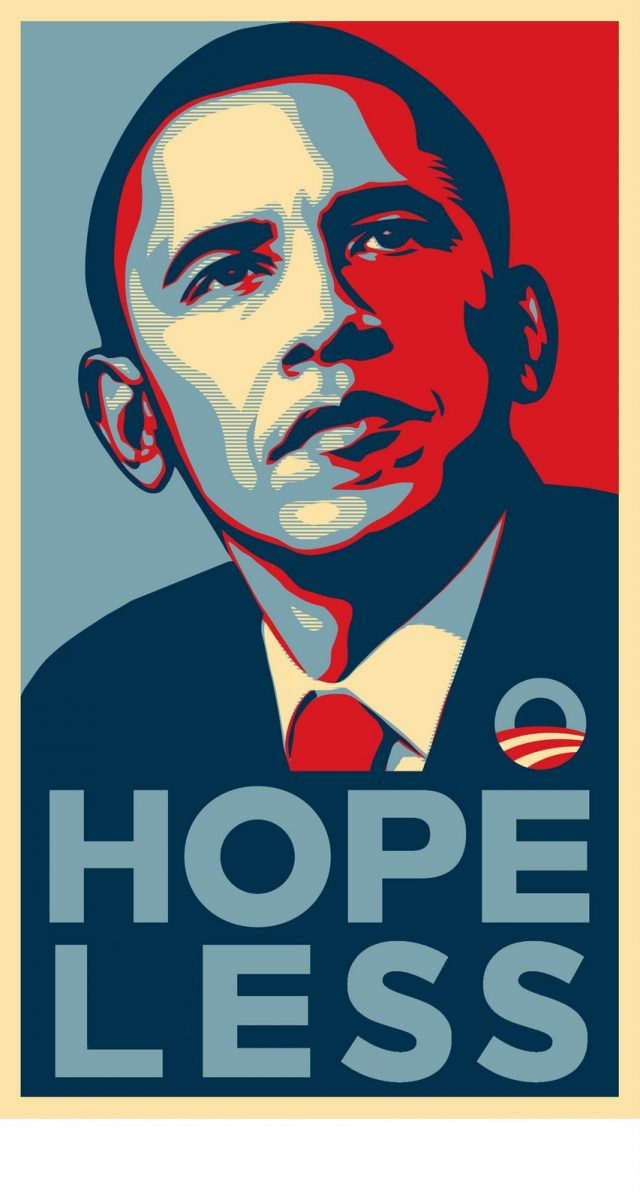 We cannot be sure whether President Obama got sick of ThePotholeView calling him names or whether he just woke up and decided to get some work done. I remain cautious. This is just a drum beat and nothing has yet been achieved, but hey, remember the guy yawning a couple of months ago? Now, he’s up and he’s not wearing pajamas.

The president demands a $1.6 trillion tax increase over the next decade, and is asking Congress to also spend some money on you and me, rather than on his friends’ friends.

Interestingly, The Wall Street Journal says in an opinion piece, the president’s proposal for more spending and taxation puts him to the left of many in his own party, and Democrats up for re-election are starting to passively threaten to rebel. Here is news we just heard about regarding some Democrats and their whereabouts:

This news puts Obama’s past lackadaisical behavior in a more favorable light.