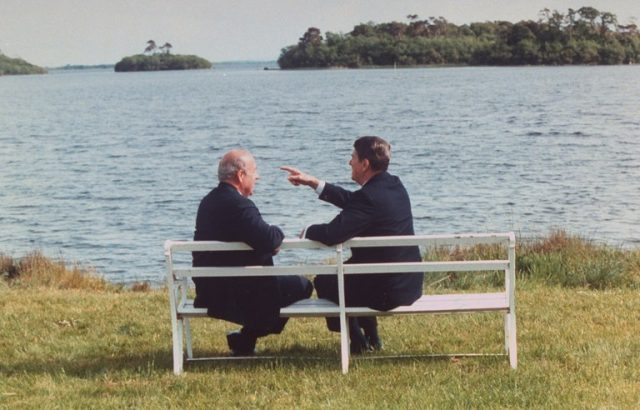 According to George Schultz, former Secretary of State, buddy to burglar Richard Nixon, and Republican, you can’t get anything done if you work too much. He spends an hour each week just thinking, and, recharged, ends the hour ready to go and full of plans.

Marquel talked to other politicians. President Carter took the opposite tack: he prefers to think most of the week and ends the week getting pissed on Billy beer.

As Marquel surveyed a few dozen national figures, a pattern was clear. Republicans followed Schultz. One hour to think a week. Democrats followed Carter, thinking all week with a one hour break. 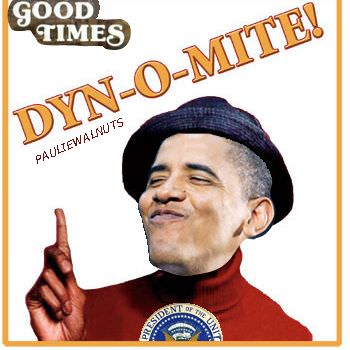 Bernie was, as expected, a variation on the theme. Thinks all week, but one hour is spent thinking in a more psychedelic way. A little dope, maybe some sixties acid, and the extra hour is, in his words, “dynomite!“

Marquel didn’t imagine one hour of thinking could satisfy any nation’s needs. Even a dog would trip all over himself thinking an hour a week. It defies all reason.
Marquel actually tried Bernie‘s method of alternate thinking. He found it productive but decided to combine that with the republicans. Nirvana. Smoke all week, think one hour. He wondered if anyone else had tried that variation on Schultz.
I finally reached Sean Spicer, who told me he had no time to think. He put me in touch with Trump’s son-in-law, Jared. Jared told me,

“there’s only two types of people worth talking about. Rich or smart. Smart people should think occasionally. Rich people don’t have to. I used to have to think. Now I don’t!”

“What about your dad in law? He says he’s the smartest person in the world,”I said, “does he have to think even more…or less?”
We were suddenly pushed backwards and Jared screamed,

Trump turned toward us, and the secret service formed a circle. “Whatcha want son”

Jared was jumping up and down. Three agents took hold of his shoulders. Jared continued his powerful jumps. So powerful that now all four were jumping. Only Jared was smiling, though.
Trump turned forwards me. I said, “Jared tells me that smart men need to think a lot but rich men don’t have to. That sort of puts you in a bind doesn’t it?”

He put  his hand on my shoulder, “Yes it is a bind. I belong to both groups. In fact no one in the world belongs to both groups as much as I do.”

“So,” I asked, “do you think all week and take an hour off, or do the opposite?”

“Neither,” he responded, “I reserve one hour a week, but it’s not for thinking.” He smiled.

I knew he was waiting for me to answer so I just said, “chopsticks.”
A look of puzzlement crossed his face and then it returned to blankness.

“Exactly! What I do is take advantage of my other feature and hire people to think for me. Can you imagine?”

I realized this could be a scoop. “Who do you hire?” I implored.

“It varies. Policy wonks, Ivanka, my banker or physician, Jared, Putin, whoever comes to mind.” He laughed.

“You mean,” I asked carefully, “whoever comes to mind while you’re not thinking?”
He couldn’t seem to think of an answer. “So at least tell me, Mr President, who goes over the experts’ thinking decisions each weak?” I inserted.

He seemed puzzled again, “I hadn’t thought of that.”

I decided I wouldn’t either.
***
By MARQUEL: You’re Too Busy? You Need a ‘Shultz Hour.’