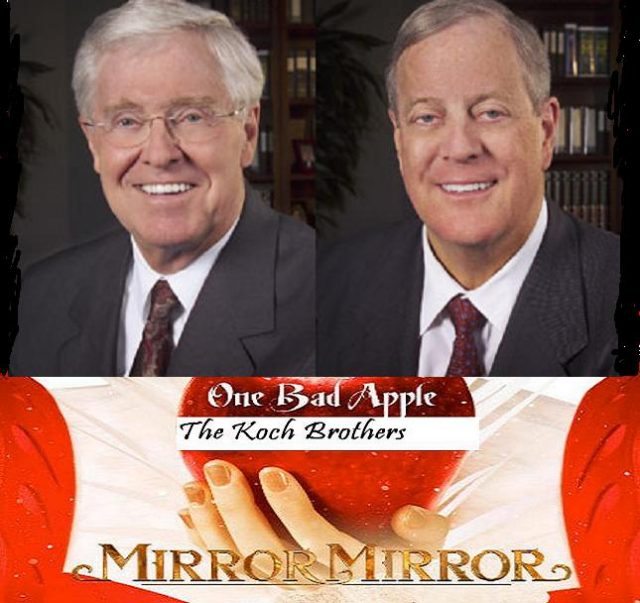 The anniversary of the Occupy Wall Street movement was very anticlimactic.  Only two hundred protesters (of the 99% percent of America) showed up to march against economic injustice.  Even the Wall Street coffee lackies outnumbered the protesters. And did you guess there were arrests again?  Is it pitiful?  I’m not sure, but right now, arrests and pepper spray is what they’ve amounted up to.

As it is, it seems that instead of turning the hydra-headed media beast towards Wall Street, Occ has helped direct America’s attention to the cliché outlier: cops.  We already hated them though!  Of course, the uninformed simplify the image of the blue-uniformed into old tripe: the Man got us down!  Yes, yes of course, but the Man’s had us down since history began.

If there’s one thing I have learned about this protest is the existential cry for meaning – money became the material platform to place this plea (yet, in a surreal haze, cops have become the face of the bankers).  It reminds me of the younger sibling who wants to stay up as late as the oldest sibling, but has not come to age to do so.

What is inspirational about Occ is what they’ve done beneath the media’s radar.  Just check out the NYCGA branch website.  The assemblies are still happening, events are taking place, information being passed.  Unfortunately, this is not seen by 98% of the 99%.  An upcoming event asks an important question, ‘How to EVOLVE as a movement by looking within.’  It asks what has worked and what hasn’t and (incidentally) why the 99% are not engaged anymore.

But I think this is only one step closer to the more important question: How to evolve by looking within.