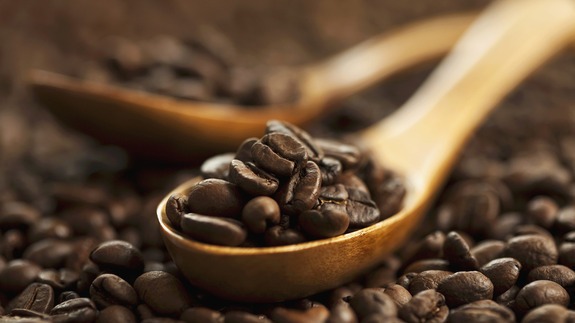 More Consensus on Coffee’s Benefits Than You Might Think, read Marquel, TPVs NYTimes I’ll Take It Black, With Cream Section correspondent, while making himself a cup of green tea.  According to the latest studies, coffee has absolutely no bad effect on you. Not only that, it has a plethora of health effects that can make you grow up healthy in at least 27 ways. It actually seems better than Wonder Bread.

“That’s an exaggeration,” said the CDC when I called. “We haven’t done a controlled study between Wonder Bread and coffee.”

“So the secret is controlled studies?” I asked.

“Certainly. Without a control group we can be certain of nothing. But our coffee studies are quite well controlled. All benefits and no statistically significant disadvantages.”

“But that’s crazy. Everyone knows coffee is bad for you. And it stunts your growth.” Marquel said.

“Well did you turn out a midget?” CDC asked.

“Not so. No correlation between coffee and height. Or any developmental characteristics.” He said.

“This is like one expresso a day, right?” I asked. “Nobody drinks so little.”

I could see he wasn’t giving up so I switched speeds. “Okay, why?”

“We have hypotheses. But there are multiple hypotheses and each needs a carefully controlled study.” He said.

“Are you conducting them?” I asked.

“Sure. We have over thirty studies trying to pin it down.” He said.

“Seems to me you should know.” I challenged.

“Look at the variables. It could be just the wait in line every day at Starbucks. We’re testing that with people waiting but ordering nothing.” He said.

“Sounds interesting but crazy.” I said.

“It’s not crazy. It’s science. It could be simple stirring. We have thirty people just stirring for ten years. We’ll see.”

“You think stirring is it?” I asked.

“No, we just don’t know if it’s not it. We have another sample who discusses what to order, but they never order. It’s possible serious discussions of coffee variety could trigger defense mechanisms. We have another cohort who spend each morning deciding on sugar, cream, sugar with cream, cream without sugar, a latte, cappuccino, frappuccino, without eventually ordering anything. It’s possible early morning decisions trigger pituitary reactions. We’re working hard.” He said.

“I can’t deny that. But stirring? Discussing Ethiopian versus Guatemala?” I asked.

“You’re right it sounds unlikely. We have a much larger cohort who go in coffee places with their laptops and all they do is type. They can type anything but they have to say it’s a novel or poetry, and they have to stay long enough for others to express frustration with them. We think that might be key to the health benefits.”

“You know what I think? I used to think science was exciting and cutting edge. But now it just sounds boring.” I said.

“That’s because we’ve just started. But when the findings come in you’ll be excited and interested.”

“Whatever it is, it’ll be a breakthrough. Have a cup of coffee. Have four or five,” he encouraged.

I did. I stopped at a coffee place and stirred a lot, debated which type, sat down and typed until a crowd was bitching at me, argued with them about Peruvian Blanco, and told them I was writing a poetic novel about a midget. They threw me out bodily but I’ll outlive them all.

By MARQUEL: A Stirring Problem