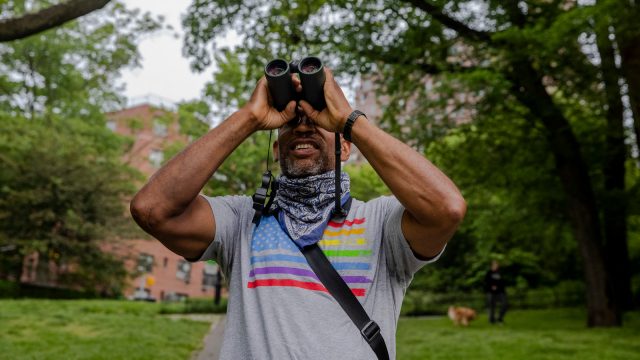 The country in on edge. I would like to blame Eric Trump because he is obviously guilty for pushing his father over the edge into taking hydroxychloroquine: Eric is one of the major stakeholders in this miracle drug.  Actually Ivana was on it when she got pregnant with Eric. Obviously.

But, leaving the Trumps aside, the country is on edge and something has to give. In. Like #birdwatchingwhileBlack.