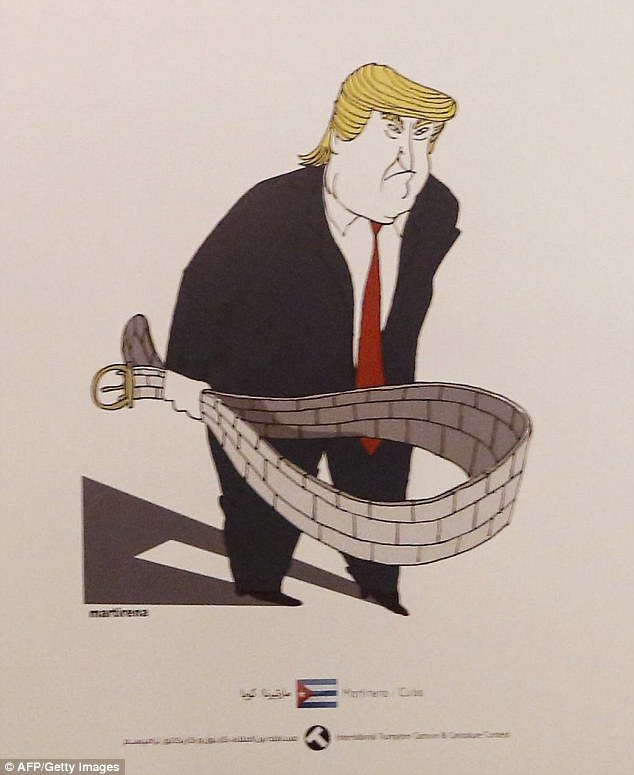 For generations of Americans, many of them now adults, Chutes and Ladders represents a board game for 2 to 4 players age 3 and up, but never older than 7-8, 10 max, because it is a classic beginner game:

NO READING REQUIRED TO PLAY: In fact not knowing how to read is a prerequisite to enjoy it.

UP AND DOWN GAME FOR PRESCHOOLERS: Spin the spinner and move the pawn up the ladders and down the chutes.

So, when Trump proposed to go for a $5 billion partial version of it, TPV http://www.thepotholeview.com/ went ballistic. We know how to read, but hey, who doesn’t like to pretend he doesn’t? Having a reason to go up and down a ladder over a real wall it’s as if Neverland came to America and we all got to be the Lost Boys.

Trump, our Lost-Boy-in-Charge, has already inspired some of us to build some wall. Without a wall how can we use the Chutes? And the Chutes are the best part of the Chutes and Ladders.

A U.S. Iraq war veteran, Brian Kolfage,  who saw first hand the catastrophe of illegal invasions of someone else’s sovereign land, went for the thumbs up the national rectum. Brian Kolfage started a GoFundMe campaign: “We the People Will Fund the Wall” .

With help from Ann Coulter and Rush Limbaugh, Brian has already raised $10 million. This campaign will prove that Trump’s Chutes and Ladder does not need to cost billions of dollars. The wall could be replaced with very tall billboards with Need a Right Wing Buck? Ann and Rush are here to help.

Now, that the Chutes are been taken care of by giving them a wall to lean on, another GoFundMe campaign is up. It aims to build the Ladders to reach to the top of the wall so people can access the Chutes. The ladders will add to the price of the U.S. -Mexico board game a few tens of thousand of dollars.

So, the privately-funded fun will really never end in our North American Neverland. We are all making sure that our democratic values will be passed on to the new generation of illiterate preschoolers.

In other news, the Russians started their own board game, The Oxymoron, based on the mighty USA world presence.